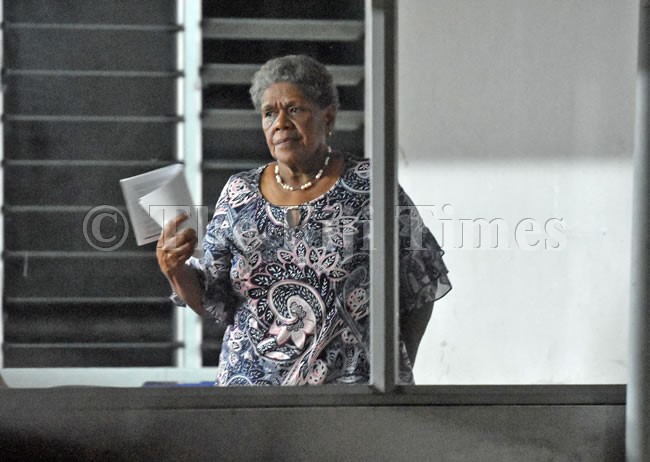 TWO trade unionists have been released, while two others are still being questioned by Police.

They, however, did not disclose which part of the law the three are alleged to have breached.