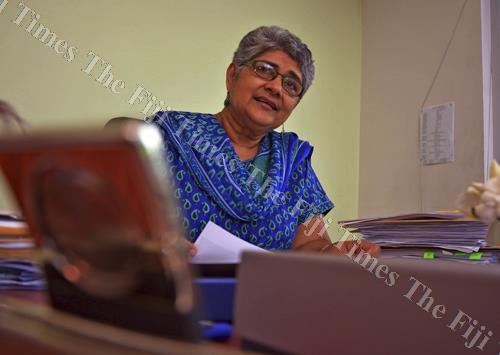 A WOMEN’S rights advocate says she is shocked by the intervention of police demanding to know what she planned to discuss with visiting UN Secretary-General Antonio Guterres.

Fiji Women’s Crisis Centre co-ordinator Shamima Ali claimed a caller, who identified himself as a member of the Fiji Police Force, called her about five times over the past two weeks.

Ms Ali said meetings with Mr Guterres, who arrived in the country last night from New Zealand, are private conversations so people can do it freely.

“This is totally against freedom of expression, privacy and there is no law saying that police can ask this question,” she said.

Commissioner of Police Brigadier-General Sitiveni Qiliho said police had spoken to a few NGOs who voiced their concerns on the time given to them for discussions with the UN chief.

“We were explaining the provisions of the law available and the need to work within the law during the visit,” he said.