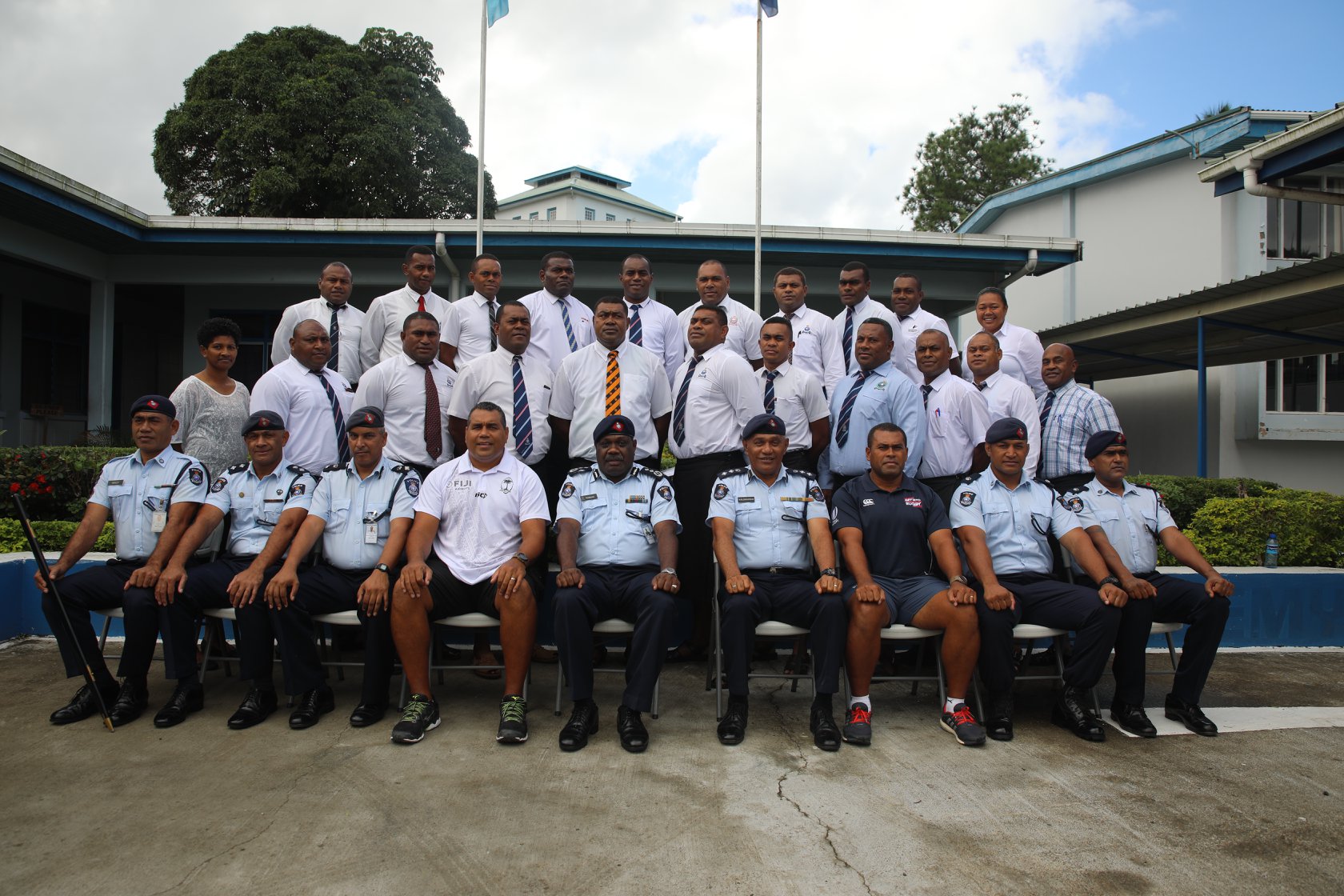 THE successful completion of this course will not only contribute to our community policing efforts but you will all be contributing to the developments of youths in Fiji.

Deputy Commissioner of Police Rusiate Tudravu  said this at opening of the World Rugby accredited workshop earlier this week.

DPC Tudravu said the opportunity provided by FRU should not be taken lightly considering the Force’s focus on strengthening proactive policing initiatives.

DCP Tudravu said police officers were already impacting the local Provincial rugby scene and an added bonus would be to have police officers also holding the coaching positions.

“At one point during the 2019 Skipper Rugby Provincial tournament police officers were captaining six of the eight teams and their participation has greatly assisted in gaining the support of their respective rugby team supporters which has augured well for community policing”.

“We need you to take your coaching certificates and transform that into community policing, because the policing landscape has evolved in that we cannot be solely focused on core policing duties but need to look at being proactive in preventing crime”.

The workshop ends next week.