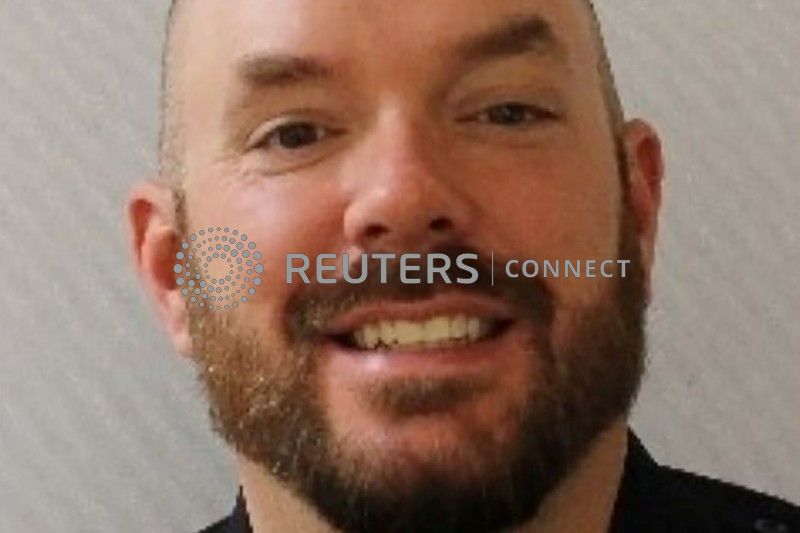 WASHINGTON (Reuters) – The U.S. Capitol Police officer who died on Friday after a motorist rammed a car into the police and brandished a knife will lie in honor in the Capitol rotunda next week, congressional leaders said on Tuesday.

William Evans, an 18-year veteran of the Capitol Police force and father of two children, died at the hospital after he was struck by the vehicle, the district’s Metropolitan Police Department said.

“It is our hope that this tribute will be a comfort to the family of Officer Evans, particularly his children Logan and Abigail, as will the knowledge that so many Americans mourn with and pray for them at this sad time,” House of Representatives’ Speaker Nancy Pelosi and Senate Majority Leader Chuck Schumer said in a statement.

The ceremonial arrival will take place in the morning of April 13, with a congressional tribute and viewing period to follow.

Lying in honor – the public viewing of a person’s casket – is one of the highest possible honors Congress has for a civilian. Only five other people have received the distinction since the honor was created in 1998.

Three of those people were Capitol Police officers who died in attacks on the Capitol, including Brian Sicknick, the officer who died from injuries suffered on Jan. 6, when hundreds of supporters of President Donald Trump stormed the institution.

A second police officer who was hit by the car was also injured.