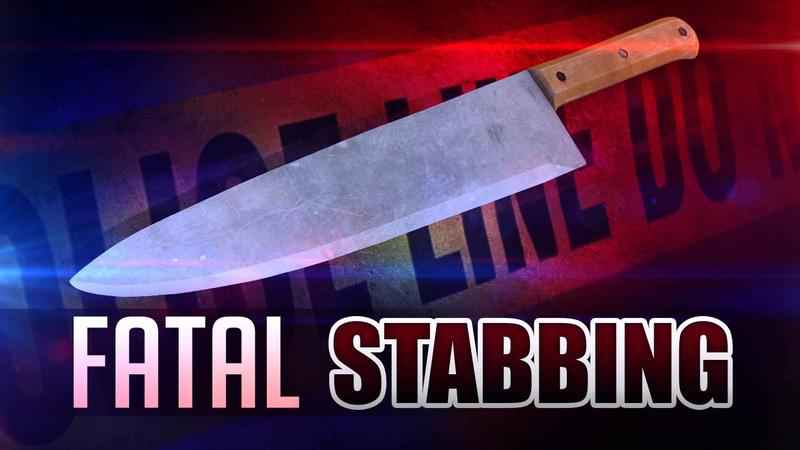 A POLICE officer is dead after being stabbed by a suspect of a theft case in Lautoka last night.

Police spokesperson Ana Naisoro said the 24-year-old police officer who was based at the Lautoka Police Station died early this morning.

“The officer was deployed with a team of investigators to attend to a separate case in Buabua and upon leaving the Western Division Headquarters in Lautoka, another report was received regarding the 25-year-old suspect who was allegedly seen on top of the roof of a building in town,” Ms Naisoro said.

“The team pursued the suspect by car and by foot,” she said.

“In the process the suspect allegedly took out a kitchen knife and stabbed the officer several times,” Ms Naisoro said.

“The Police officer was rushed to the Lautoka Hospital, where he passed away just before 2am this morning.”

Meanwhile the suspect was arrested near Ba and is in custody at the Ba Police Station.