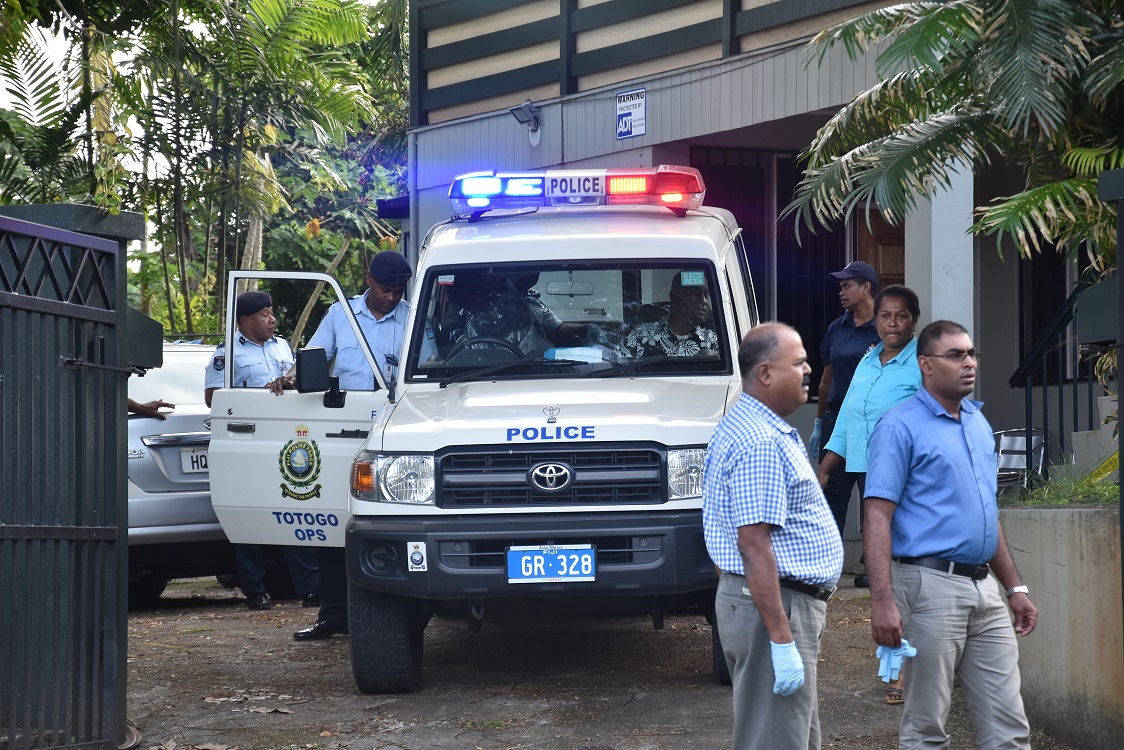 THE man who is alleged to have murdered a woman at Service St in Suva had also attempted to take his own life, says Police spokeswoman Ana Naisoro.

Ms Naisoro said the suspect was the victim’s husband.

She said police were still trying to ascertain the circumstances surrounding the death of the woman.