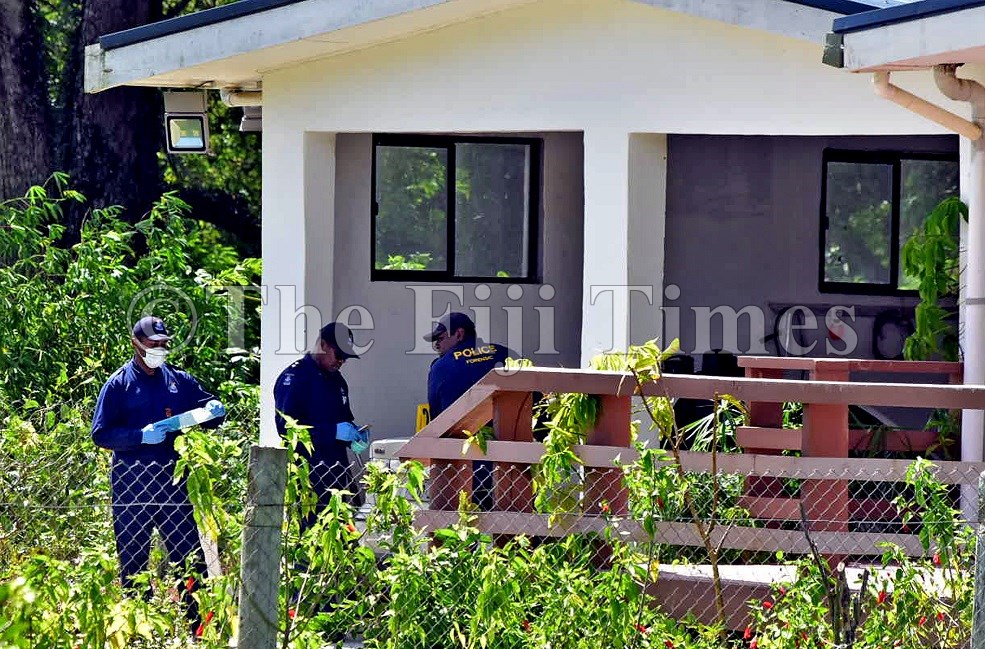 THE deaths of real estate developer Sesha Reddy and his wife, Mirdu Chandra, in Lawai, Sigatoka, have been classified as alleged murder.

Police confirmed yesterday that investigations were being overseen by the Director of Criminal Investigations Department.

“Investigators continue to gather information and statements to ascertain the circumstances surrounding the incident,” a police statement read.

“Members of the public are also requested to call Crime Stoppers on 919 if they have any information that could assist with the investigations.”

The couple were found dead at their home by a caretaker on Tuesday.

According to close friends and neighbours, the former US residents moved to Fiji three years ago after buying a large portion of freehold land on the outskirts of Sigatoka Town.

Police confirmed earlier this week that the couple died a few days before their bodies were discovered.