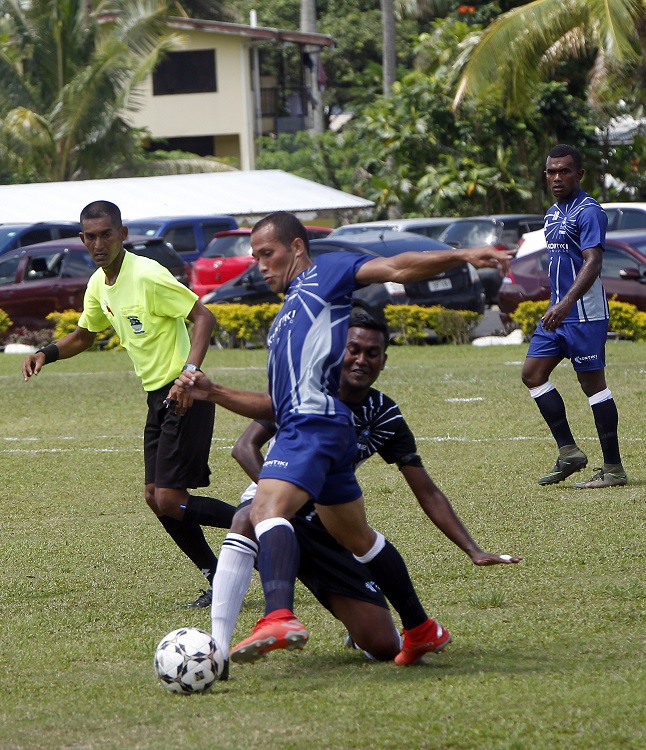 Defending champion Eastern Division was held to a scoreless draw in their first match of pool play by Police Headquarters.

Deputy Commissioner of Police Rusiate Tudravu said the hunt for the best officers to represent the men in blue in their annual Sukuna Bowl Challenge had stepped up.

“We are preparing all the teams now towards the Sukuna Bowl,” Tudravu said.

He said the Commissioner of Police Brigadier General Sitiveni Qiliho had made his intentions clear this year for them to retain the Sukuna Bowl in football.

“That is what we are preparing to do,” he said.

On day one matches Labasa goalkeeper Akuila Mataisuva scored a penalty for the Police Special Response Unit as they beat West two 1-0 while West one was also unlucky in its first game losing to Southern Division 0-1.