Police have some leads on missing Talei 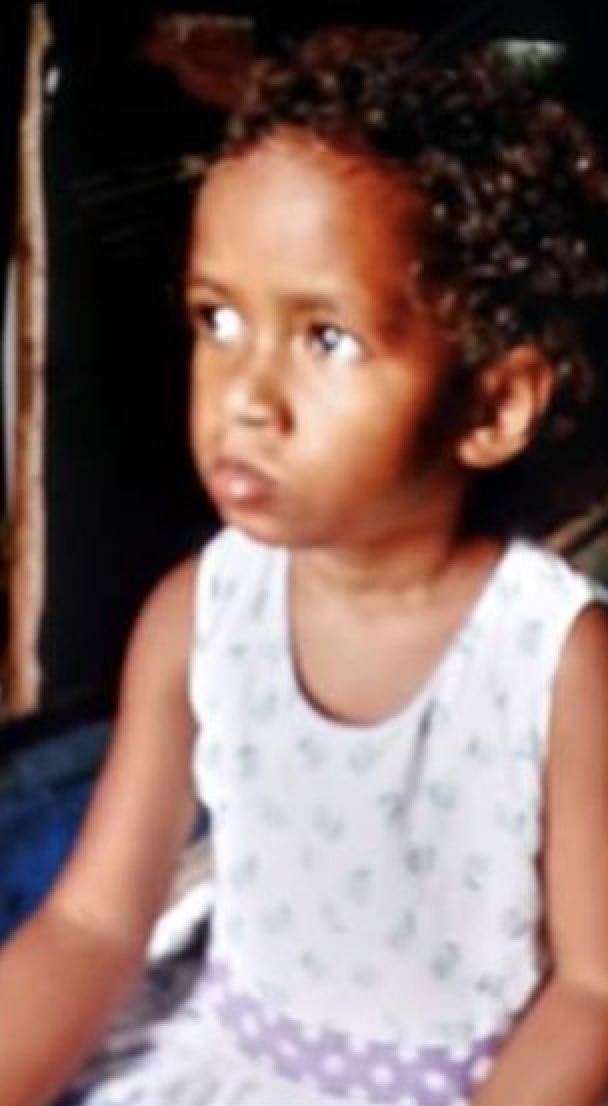 THE Fiji Police Force investigators now have some leads they are working on in relation to the alleged disappearance of three-year-old Talei Raikadroka from Kalekana in Lami on November 30 last year.

These leads will see police revisit earlier statements, which they are trying to corroborate.

Speaking to this newspaper, Deputy Commissioner of Police Rusiate Tudravu said he would let investigators conduct their work on the case.

“Investigation is ongoing, we are working with some of the leads that have come up,” DCPTudravu said.

“I will leave it to the investigators, they are trying their best.

“We know that there are a lot of emotional things attached to the child.

“But I am just pleading if we can complete our investigations in regards to that. There are leads.”

DCP Tudravu said there were challenges surrounding the case as police conducted investigations.

“Some of the challenges are trying to corroborate some of the statements that are given.

“We are following up on some of the leads out there, it’s really to do with those that are surrounding the child.

“The information which they are giving, this is something we are trying to verify.”

In an earlier interview with this newspaper, distraught mother Losalini Lalaia said she was stumped by the disappearance as the incident was unexpected.

“We have looked everywhere, all our relatives and all over the residence in the area but nobody has seen her,” she had said.