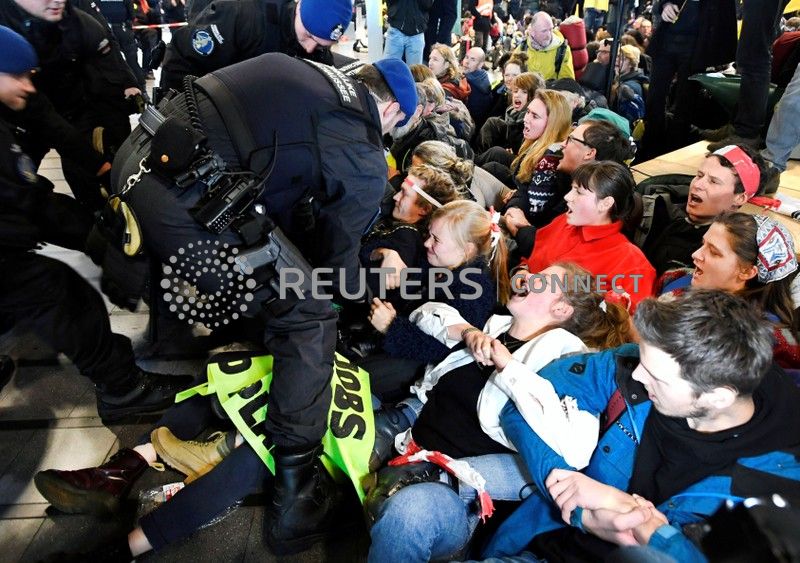 AMSTERDAM (Reuters) – Dutch military police began forcibly removing a group of environmental protesters from the main hall of Amsterdam’s Schiphol airport on Saturday after they refused to leave. Hundreds of protesters had arrived for a demonstration against “the big polluter” Schiphol organised by Greenpeace, which had been granted a permit to protest outside the […]