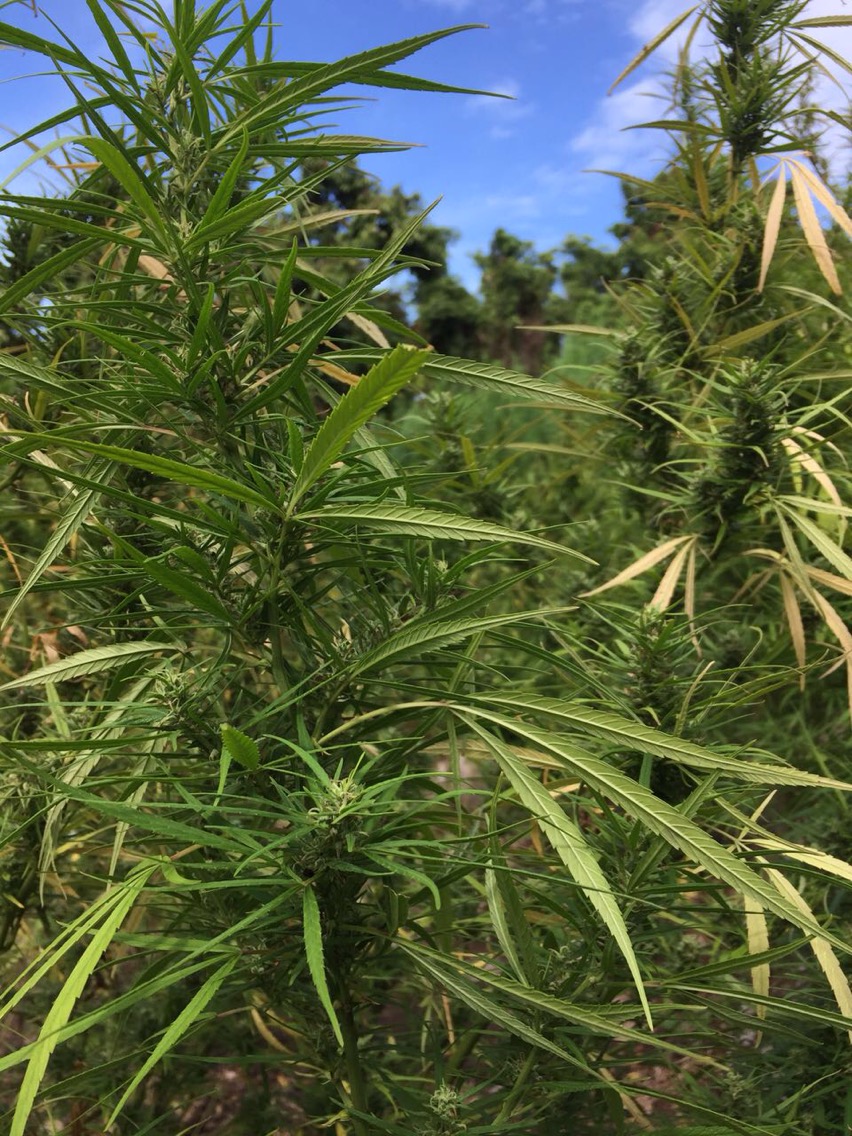 COMMISSIONER of Police Brigadier-General Sitiveni Qiliho yesterday led a team to Kadavu to meet officers who had been deployed there for the past two weeks on a special drug operation.

And while the focus of the Fiji Police Force was on the quick recapture of the escapees, 600 kilogrammes of marijuana plants were uprooted from Raikiraki Village during the operation period.

Commissioner of Police Brigadier-General Sitiveni Qiliho commended the work carried out by the 11 officers and also thanked the local community for their support in guiding them to the plantations, uprooting of the plants and later carried it down the rough terrain.

The estimated value of the seizure is $2.3 million and the plants were transported back to Suva onboard the police vessel MV Veiqaravi.