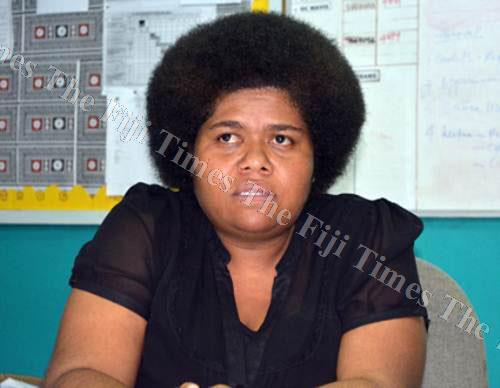 POLICE have classified the death of Australian national Jennifer Ann Downes as an alleged murder.

Police spokeswoman Ana Naisoro while confirming this said the postmortem examination for Ms Downes had also been completed.

However, Ms Naisoro said results of the postmortem examination would not be released.

She said the suspect was the victim’s husband who is still admitted at the Colonial War Memorial Hospital in Suva and was in a stable condition.

He is yet to be questioned by police.

Ms Downes was allegedly murdered at their home at Service St in Suva on Tuesday.