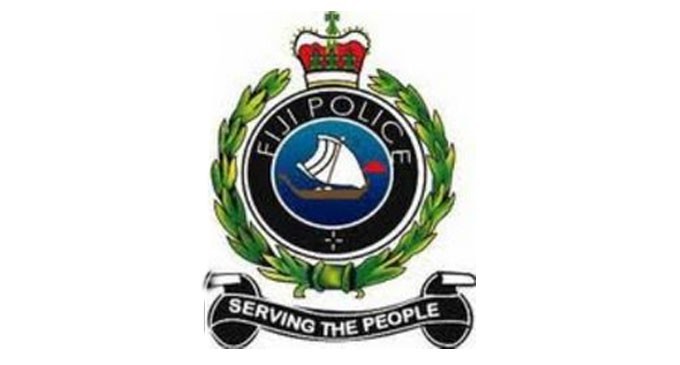 POLICE were called to Vatukoula Gold Mine Ltd yesterday to diffuse an internal issue between the company and a group of mine workers from one of the firm’s mining shafts. Police spokesperson Ana Naisoro said Divisional Police Commander West was part of the meeting. “We were called to the site because of some internal matters that happened,” she said. A Vatukoula Gold Mine Workers Union representative said some miners were disappointed with their working conditions. He said they could not call for a strike unless their parent body approved it. He added workers then took their grievances to the company to resolve the issue. Rumours were abound in Vatukoula and Tavua of a protest by a disgruntled group of mineworkers who were allegedly unhappy with some safety procedures. However, this was quashed by company Corporate Services manager and special adviser Dinny Laufenboeck. She said operations ran normally yesterday. “We are not aware of those claims. I am still at work and there have definitely been no protests today,” she said. “We’ve had a perfectly normal day and everything is in order.” She added that police officers who visited the site yesterday were there to carry out routine reconnaissance work.