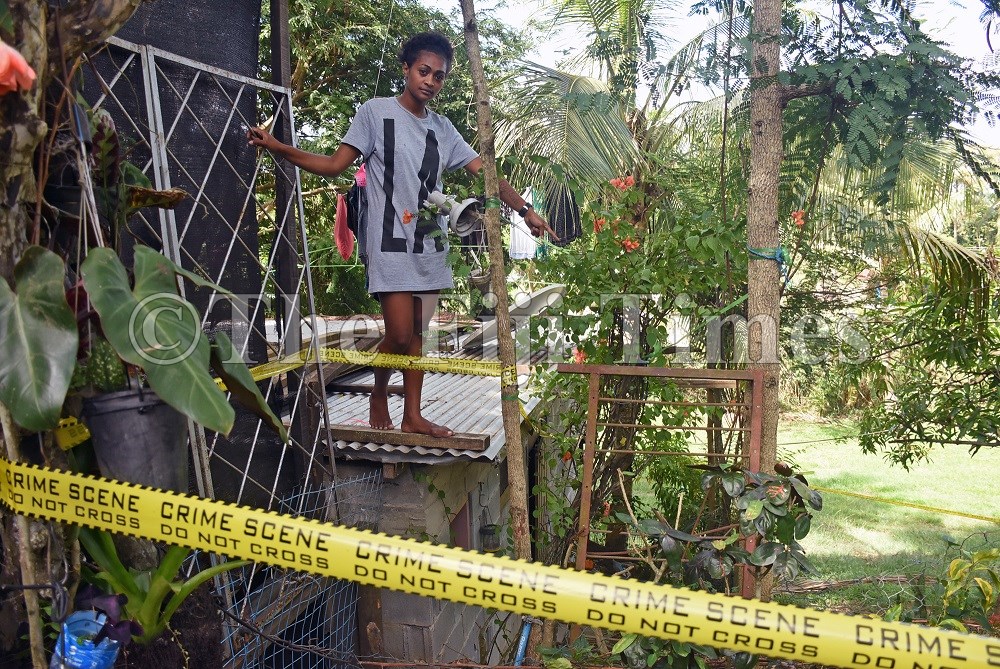 Police have launched an internal investigation after post-mortem examination results ruled out that the death of a robbery suspect was because he jumped from a double-storey building.

Mesake Sinu died at the Nadi Hospital on Monday morning and police initially said he had sustained serious injuries associated with the jump.

However, yesterday Acting Commissioner of Police (ACP) Rusiate Tudravu issued a directive for an internal investigation.

“The Acting Commissioner has assured that a thorough investigation will be conducted to ascertain the circumstances surrounding the victim’s death and those found responsible will be charged and produced before a court of law,” stated police spokeswoman Ana Naisoro.

Ms Kuriako claimed at least nine police officers in civilian clothes barged into a house around 3.30am in Nasau, Nadi, where Mr Sinu was staying.

“The officers chased Mr Sinu and he tried to escape and jumped out of the house,” she said.

“The fall was about two metres and not a double-storey building as police said.”

She claimed police officers “rounded him up and assaulted him”.

“They also smashed a glass bottle on him and dragged him inside the twin cab.

“There was a deep cut on his forehead and blood kept oozing out.”

She said police wiped his head with cloth and every time it was soaked in blood.

She claimed Mr Sinu was with them from Saturday until the moment police came looking for him.

“He only went out during the day time on Sunday to buy fish for lunch,” claimed Ms Kuriako.