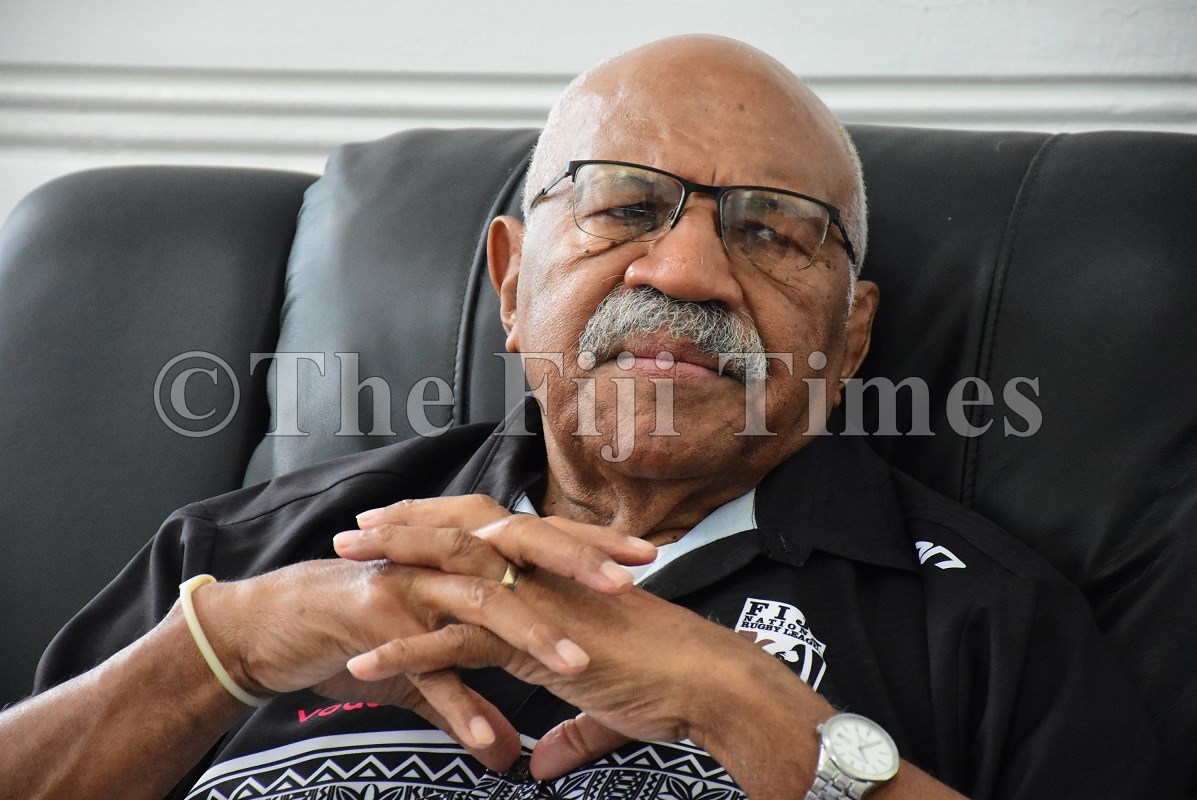 Fijian Police have assured the Social Democratic Liberal Party that its meetings on private properties will not be stopped in the future.

“The party executives have been informed and assured that it won’t happen again,” she said.

“It was an issue of misunderstanding and miscommunication.”

SODELPA members who were in Rakiraki recently were dispersed by police while trying to congregate at a private residence.

Mr Rabuka had said earlier they adhered to the directives from police and stopped the meeting.

“I would encourage the police to look evenly at what’s going on in the country while they take their responsibility about holding orderly meetings,” said Mr Rabuka.