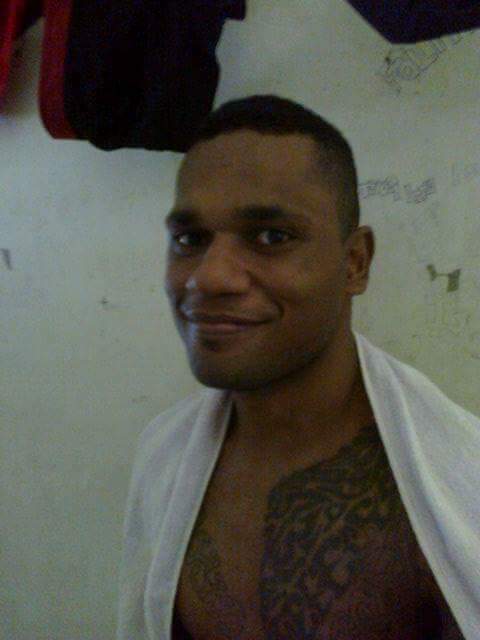 Sekove Tawake escaped from police guard at CWM hospital. He is wanted for questioning in an aggravated robbery case. Picture: SUPPLIED

THE 24-year-old man who escaped from Police custody earlier this month has been arrested and is back in police custody.

Police have confirmed that Sekove Tawake was admitted at the CWM hospital following the aggravated robbery case at a medical centre in Nadera on August 20, 2018.

Police spokesperson Ana Naisoro said Mr Tawake was arrested last night in Ba and is now in custody at the Lautoka Police Station.

She had earlier stated that Mr Tawake had escaped from the custody of a police officer who was on guard at the hospital, and the officer has since been suspended pending the outcome of an internal investigation.