COVID-19: Police arrest another 49 for breach of curfew 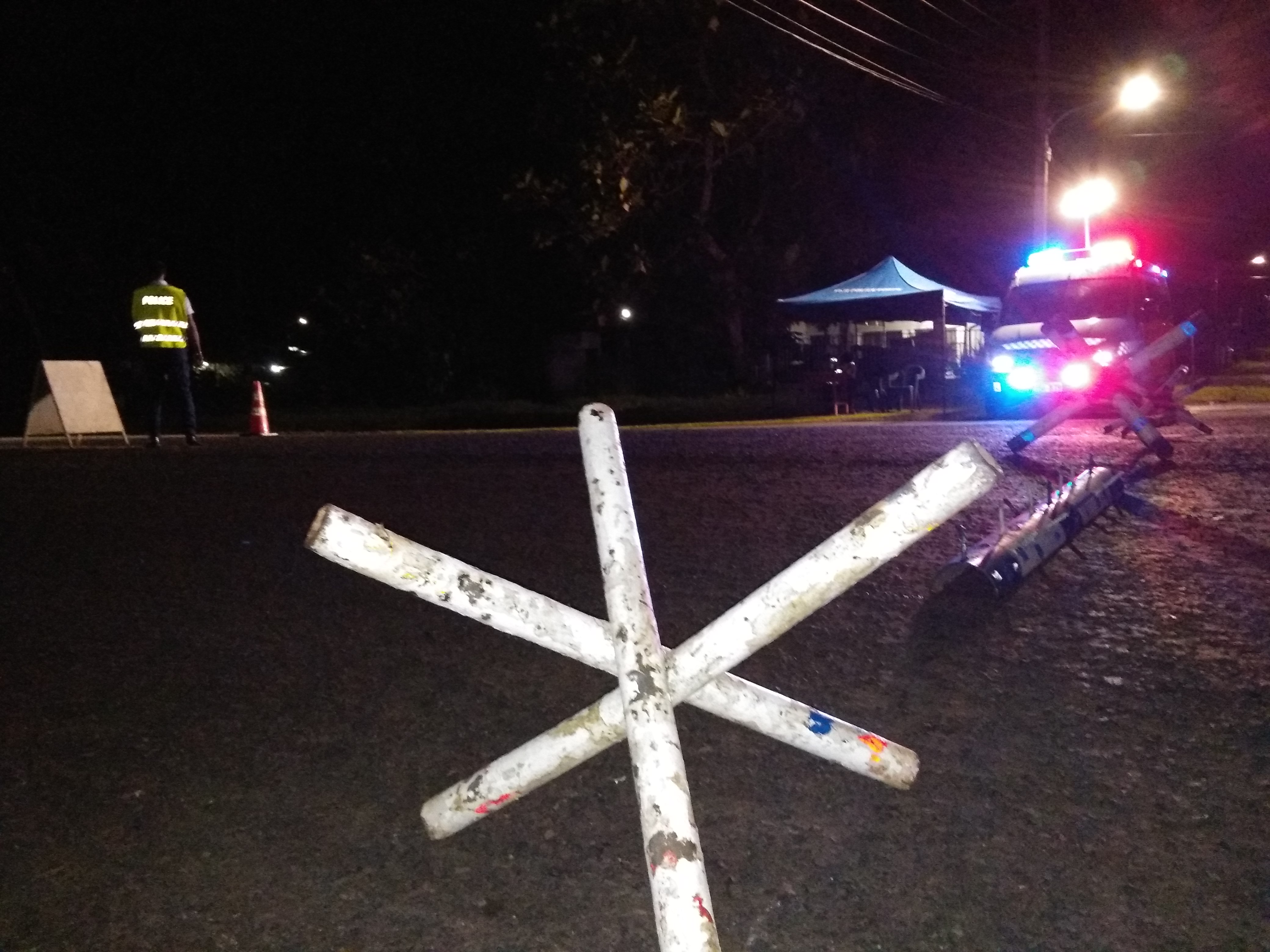 Police man the checkpoint at Naodamu in Labasa along the Nakorotari Road. Picture: LUKE RAWALAI

A total of 49 people were arrested for breaching curfew hours from 10pm last night to 5am this morning throughout Fiji.

Commissioner of Police Brigadier-General Sitiveni Qiliho said arrests made included 18 in the Western Division, 12 in the Southern Division, 10 in the Eastern Division, five in the North and four in the Central Division.

He said majority of those arrested were found loitering in public places while some continued to move around without any proper documentation of authorisation from their employers.

Police had arrested 68 people after the first night of curfew on Monday.