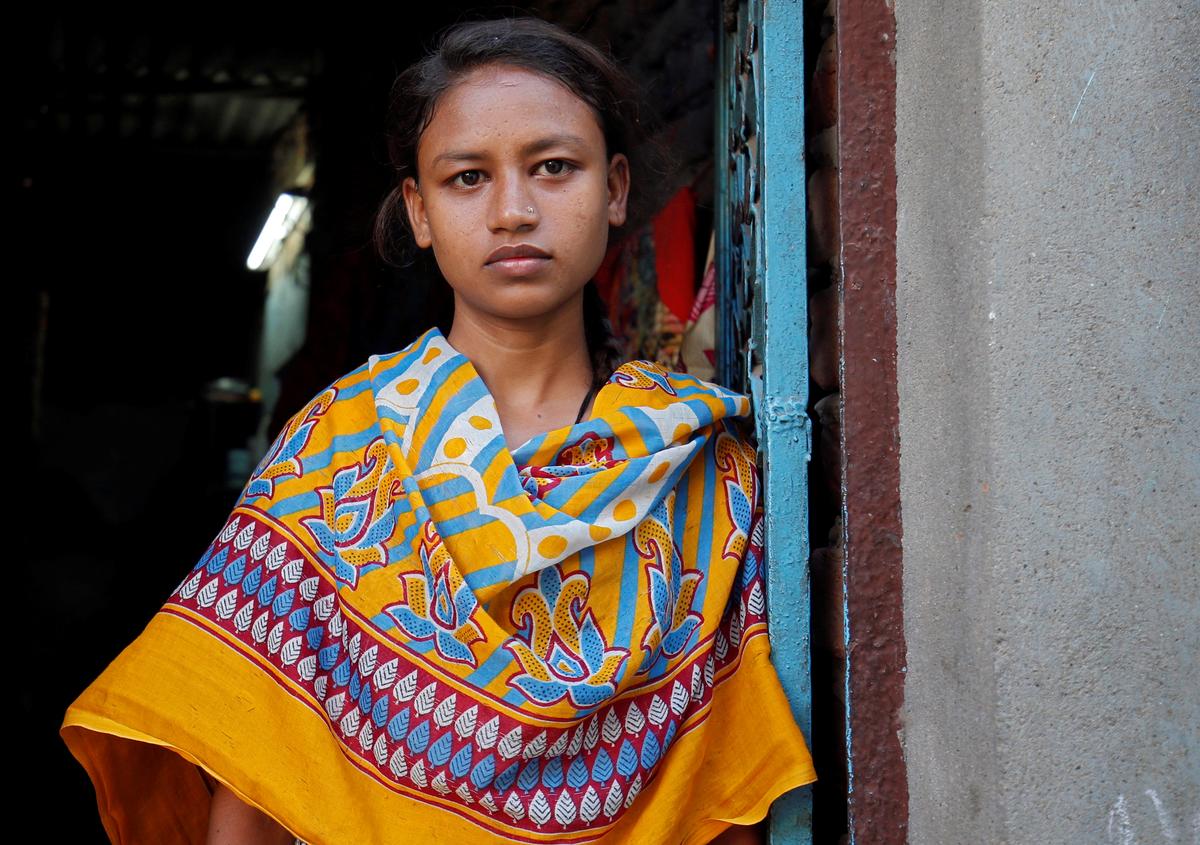 Pooja Jadhav, 18, poses as she stands at the entrance of her house in Ahmedabad, April 12, 2019. REUTERS/Amit Dave

AHMEDABAD, India (Reuters) – On the night of February 28, 2002, two toddlers living in adjacent alleys were dragged out of a slum district in Ahmedabad in Gujarat that had been set ablaze by a mob in one of India’s worst ever Hindu-Muslim riots. The attack in the Naroda Patiya area of the state’s biggest […]