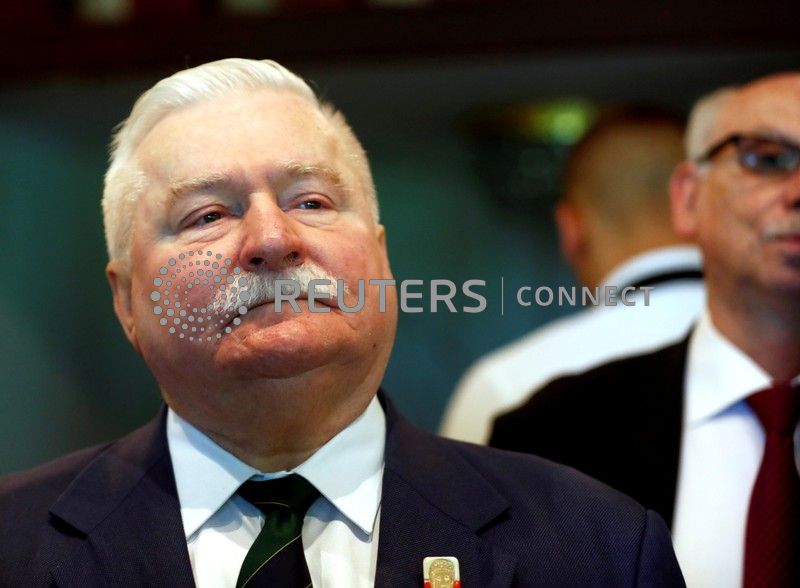 WARSAW (Reuters) – Polish Nobel Peace Prize laureate Lech Walesa has urged the Catholic Church to prevent further sexual abuse of children by members of its clergy after a new documentary film showed his priest to be one of the accused. The film “Just don’t tell anyone”, which shows people confronting priests with accusations that […]