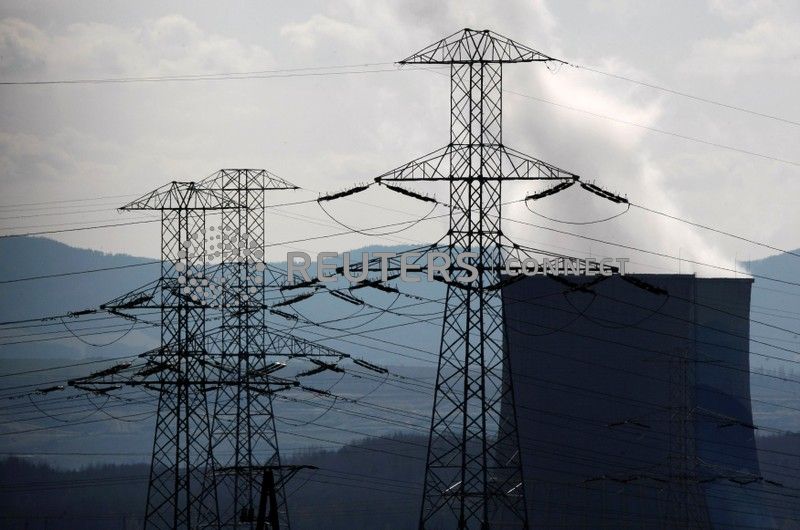 WARSAW (Reuters) – Poland, which generates most of its electricity from coal, is planning to triple its solar energy capacity this year, Prime Minister Mateusz Morawiecki told Polish radio on Wednesday.

Facing a general election on Sunday, the ruling Law and Justice party (PiS) has maintained support for coal, a key industry in the Silesia region where Morawiecki’s constituency of Katowice is located.

However, with awareness of air quality issues growing domestically and pressure from the European Union to cut carbon emissions ramping up, it has also pledged investment in photovoltaic, offshore wind and nuclear power to cut emissions.

“This year we will triple our photovoltaic capacities to 1.5 gigawatts,” the prime minister told public radio.

That is equivalent to just over 3% of Poland’s current total installed power capacity of around 45 GW.

Morawiecki said that Silesia, which is still largely dependent on coal despite a recent contraction in the industry, will be one of the regions hardest hit by measures taken to combat climate change.

“Energy and climate policy, but also innovation, will be key to (creating) an appropriate future economic model, and these issues will be most fundamental in Silesia,” Morawiecki said. “The challenge there will be huge.”

In June Poland led a handful of eastern EU states in blocking a push by France and others to commit the bloc to net zero emissions by mid-century.

Morawiecki said at that time that Warsaw wanted a strong compensation package for its industrial sector in exchange for agreeing to commit the target.

Earlier in October the Polish energy minister put the cost of reaching a net zero emissions economy in Poland at 700-900 billion euros.

Morawiecki said undelivered power – a reference to the intermittent nature of some renewable sources, such as solar or wind – often proved to be the most expensive kind to produce.

“This is why we need to take care to make… reasonable energy changes so that Silesia remains the beating energy heart of Poland… but also so that energy prices are the lowest,” the prime minister also said.

The prime minister also said he wanted to make Silesia “a kind of Silicon Valley for the European Union” through infrastructure development and support for Silesian universities, “so that they become real partners for entrepreneurs”.