Point of Origin: Brothers part ways – Two districts believed to be from the same family 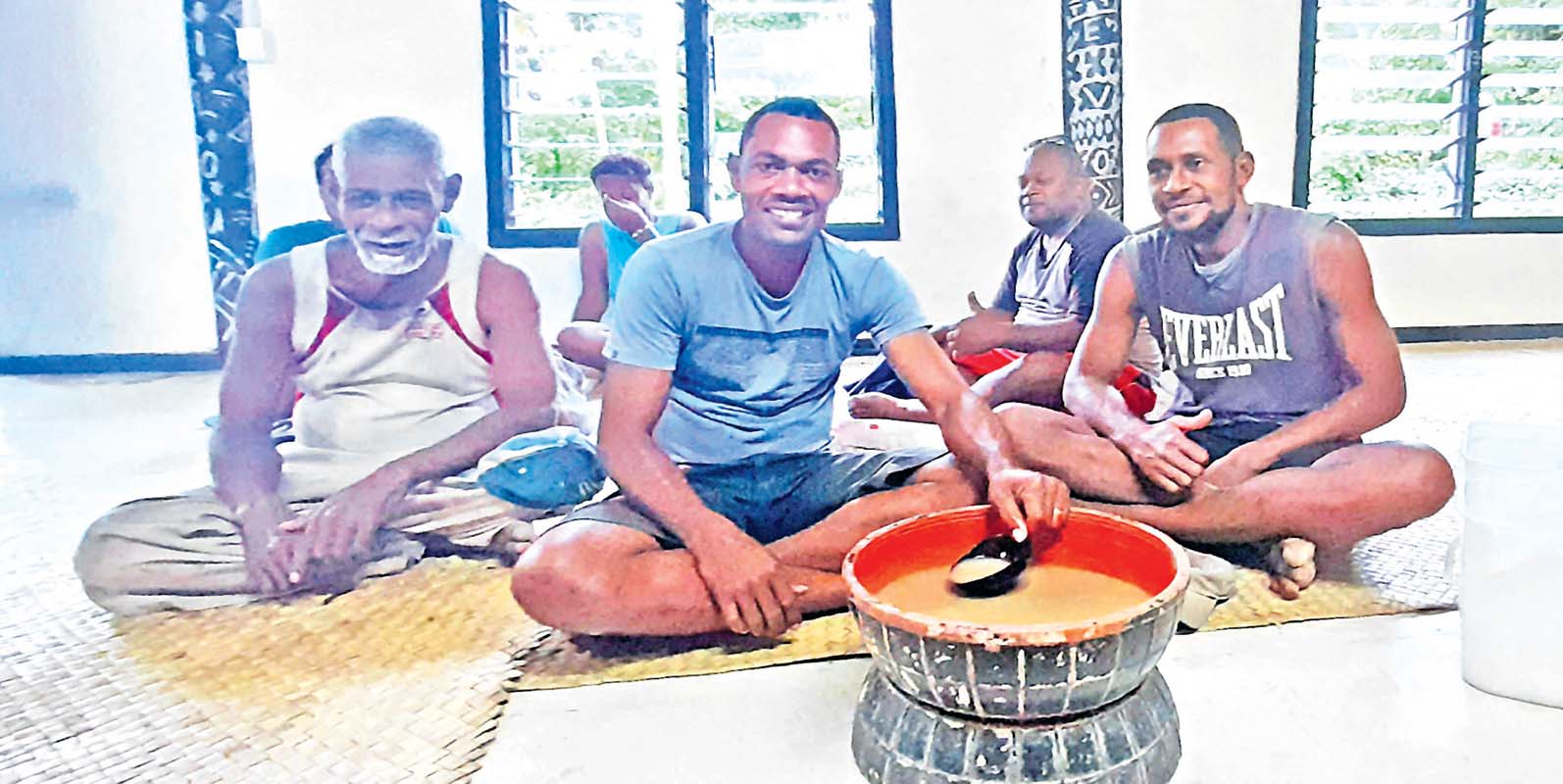 Descendants of the two districts of Tunuloa and Natewa in the province of Cakaudrove are believed to have come from the same family tree – two brothers who arrived in the area in the early days before Christianity.

When the brothers arrived, they settled at Naqarautu, now known as Naqaravutu or Qaravutu Village.

According to Qaravutu Village headman Fabiano Vereti, who was given permission by the turaga ni yavusa Naqaravutu, Benedito Balekadavu to release some information, the brothers sailed into the Natewa Bay and saw the village of Muana.

They sailed with their father Lutuna’ariari who led the journey believed to have started from Verata, Tailevu.

“But it was all vacant when they arrived and so when their father saw the area, he yelled out to the brothers and said, dua na muana ya (there’s a point out there).

“They stopped there and named the place Muana which is now known as Muana Village, but their father decided to sail up further into the bay.

“So they stopped here at Qaravutu Village, but they lived in a cave known as Naqarautu.”

Mr Vereti said after spending a few years in Naqarautu, the father told his sons to part ways.

“So he sent the older one to Natewa and our elders told us the story that when he sent his big son, he used these words o io mo na tewa yane.

“That’s where the word Natewa comes from and in our dialect tewa means to go further.

“If you see the people of Natewa, they are well-educated, got good jobs and travel around the world, and we believe they are blessed because they are descendants of the older son.

“But for us in Tunuloa, most of us have remained in the village and become farmers, and we believe the blessings have remained with the older sibling.”

After the older one moved to Natewa, the younger one remained as he was told to stay in Tunuloa area where he started his own family.

“His children moved out to the villages in Tunuloa and we are identified by our yavusa which all started from Qaravutu,” Mr Vereti said.

“That’s why this village of Qaravutu is also known as the Nayavutu, the foundation or the beginning of the two districts of Tunuloa and Natewa.”

The village hall in Qaravutu includes wooden poles that have names of the different clans in the district of Tunuloa written on it.

Mr Vereti said there were five different yavusa or traditional clans that started from the young sibling who remained in Tunuloa.

“These five yavusa are in five different villages which we believe his descendants moved out to and for those in Muana Village, their yavusa is Waini.

“After this period ended in which descendants of the younger sibling move out of Qaravutu Village, another chief came by and that was the Tui Cakau who was shipwrecked outside Salia Village and whose son became the first Tui Tunuloa.”

Mr Vereti said many other developments transpired after that.

“Right now we are extending the hall in the village and this extension will include the names of the traditional clan from Natewa.”