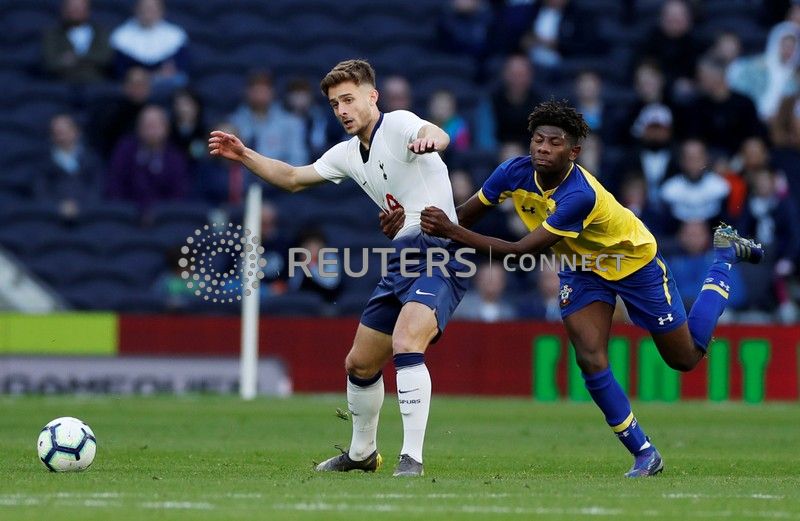 Winger Maurizio, whose current deal was due to expire on Tuesday, announced the contract extension on Instagram, sharing a photo with his father along with the caption “Looking forwards to the new season.”

Neither the club nor Maurizio said how long the new deal would last for. However, sports data website transfermarkt said it would last until 2022.

Maurizio joined the north London club’s academy in 2017 but is yet to make a senior appearance.

His father Pochettino was sacked by Spurs in November after more than five years in charge and was replaced by Portuguese boss Jose Mourinho.

Spurs are seventh in the league standings with 45 points, nine points behind fourth-placed Chelsea.