Pochettino accepts Spurs could sack him over poor form 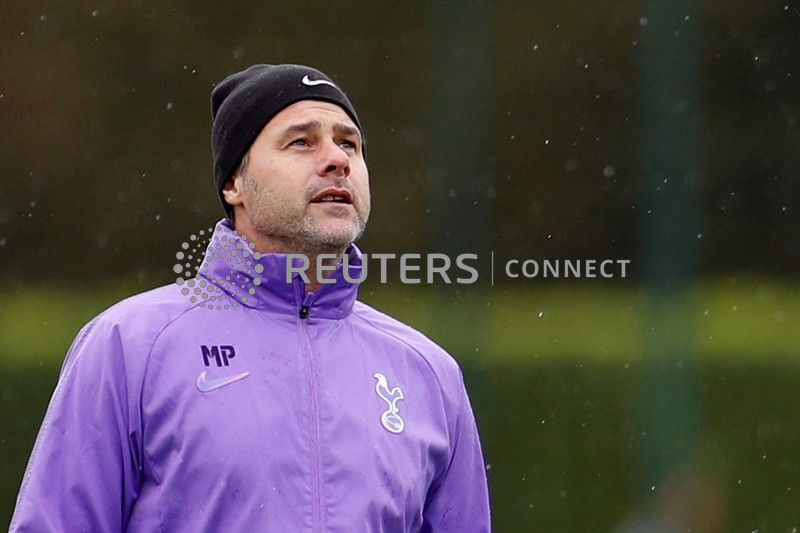 (Reuters) – Tottenham Hotspur manager Mauricio Pochettino has conceded he could be out of a job if results do not improve but said he tries not to pay too much attention to speculation over his future.

Spurs have made a poor start to the season with three wins in nine Premier League games so far and head into Tuesday’s Champions League match against Red Star Belgrade at the bottom of Group B.

Tottenham began their European campaign with a draw at Olympiacos before being comprehensively beaten 7-2 in London by Bayern Munich. They were also held to a 1-1 draw by bottom-of-the-table Watford in the Premier League at the weekend.

“Our performance is not as good as we can deliver,” Pochettino told reporters. “Of course we need to improve. On the other side there are all of the rumours that happen at any club when you don’t win but it doesn’t mean they’re true.

“I understand this business. I’m 47 – why do you think I don’t have grey hair? Because I don’t pay attention to any of this. I only pay attention that we need to improve our performances.

“If we don’t improve our performance, what is going to be the result? It’s always the same in football and you are thinking the same as me.”

The Argentine, who is contracted to Tottenham until 2023, has transformed the club since taking over in 2014, turning them into regular Champions League contenders.

He led Spurs to the Champions League final last season, where they lost to Liverpool, but said he was not surprised by his position being called into question after a few poor games.

“That is football, I’m not surprised. It’s normal,” Pochettino said. “Football is always about winning today and tomorrow. What happens yesterday is gone and we apply this philosophy here.

“You need to think about winning today and tomorrow… If I think too much ahead and I don’t win, then these rumours don’t surprise me.”