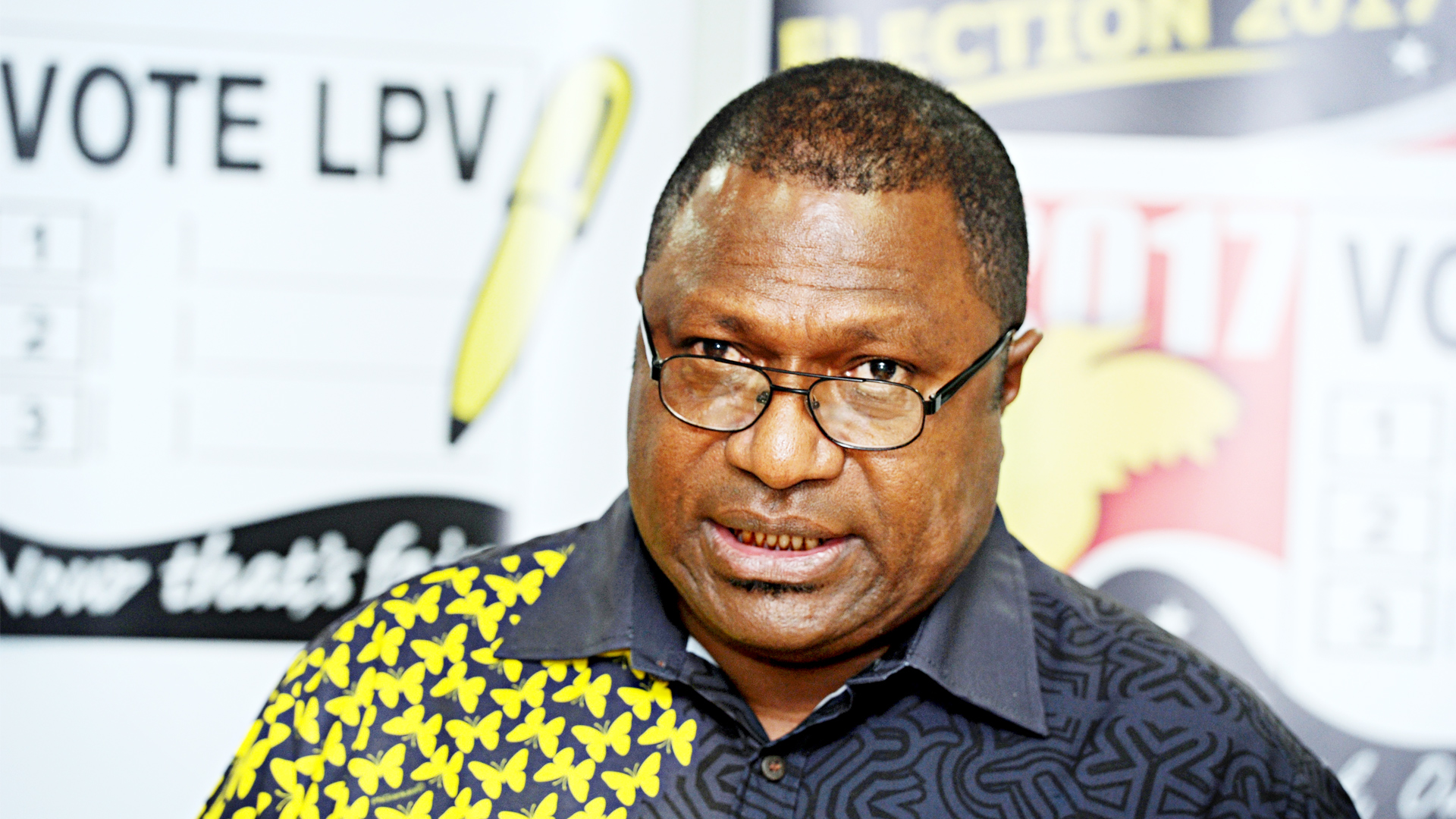 The nomination period was to open at 4pm Thursday however, the stay order was issued by the court hours earlier, at 10am.

The execution of this stay order means that the LLG elections may be pushed back as far as 2020 while the Supreme Court deliberates on a fresh Ombudsman Commission reference which had raised serious allegations against the PNG Electoral Commission.

Among others, the Ombudsman reference had raised the issue of compliance with section 34 of the Organic Law on Provincial and Local Level Government Elections which declared that the term of the local level government should (where applicable) run concurrently with the term of parliament.

And that the LLG elections should not be run later than three months after the return of writs for the national general election to parliament, unlike the current dilemma where the delay has now exceeded one and a half years.

Chief Justice Sir Gibbs Salika made the ruling after he ruled that the Umi-Atzera LLG of Morobe Province (applicant and second intervener) and the East Sepik provincial government (third intervener) and Ombudsman Commission (referrer) had provided compelling evidence in support of the application.

Sir Gibbs said the reference needed to be dealt with as quickly and assured all parties about his intention to fast-track the case so as not to handicap the functions of local level governments.

“I want to fast-track this matter. It might be too ambitious to say, but hopefully we can deal with the reference by September or October. Realistically we might be looking at 2020 for the LLG elections,” he said.

“The Solicitor General is to apply to intervene in the court proceedings, then apply to have the order set aside given that circumstances to commence the election had already occurred before we received the court orders.

“We still haven’t been served with the court orders,” Manase said.

The Minister for Provincial Affairs Kevin Isifu Thursday issued writs for the LLG elections and the court has also granted a stay order.

“This is two constitutional processes, the process that was administered by the Electoral Commissioner and the Minister issuing writs but now we are faced with the court order,” Manase said.

He said that in the public interest the government would plead with the court to have the stay order set aside and allow for the election process to continue.

The 2019 local level government election was due to start on Saturday, June 22.