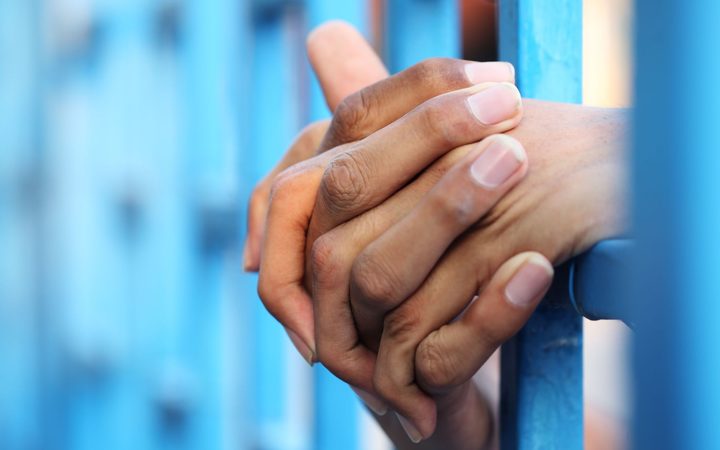 Mr Kantha said this amid reports that Australian immigration was preparing to deport a 55-year-old grandfather to Western Province.

The National newspaper quotes him saying “PNG Immigration will not allow anyone entry into the country until their citizenship status is verified and confirmed to be Papua New Guinean”.

Daniel Gibuma said he has lived in Australia for 48 years, mostly on Boigu in the Torres Strait.

He is now being held in Western Australia’s Yongah Hill Detention Centre.

He completed a six-month jail sentence for an assault conviction in January and was met by Border Force officials upon his release.

Mr Gibuma said while he was born in PNG he has lived in Australia since the age of seven and that his wife and children were born in Australia and have always lived there.