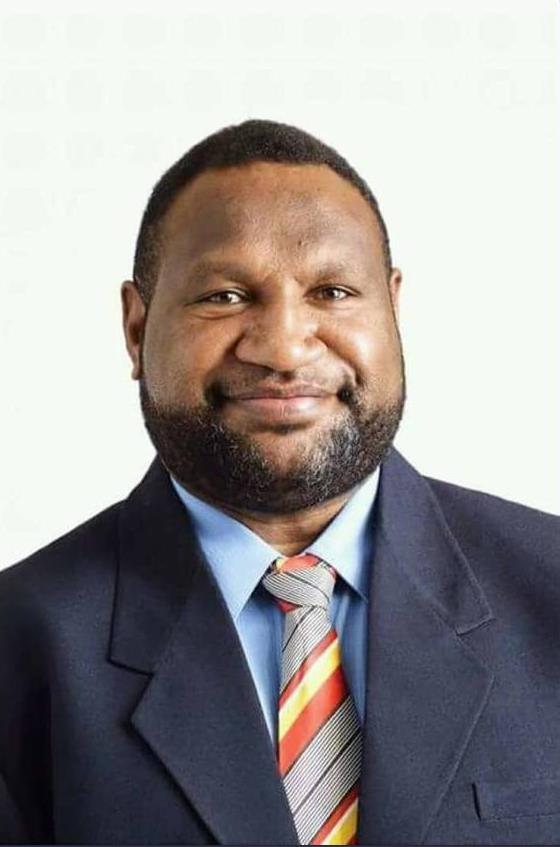 “We cannot continue to hold our people to ransom by a few who think they own the roads, highways, and land, we need to ensure our families are safe, women and children are safe, the government will look at the report and ensure it is endorsed.”

“I will ensure tougher penalties are in place and the strongest measures of law are enforced, if this included jail and hefty fines so be it, and this country cannot be living in fear.

“We have intelligence reports from the previous state-of-emergency in Hela Province that points to who has guns, and to those who are still holding onto their guns.

When you are caught, be aware of the consequences and the tougher penalties that will be imposed on you,” he warned.

Marape said that the Parliamentary Committee headed by former member of Goroka Bire Kimisopa and the report on guns control pushed for banning guns and increasing penalties for offenders.

“The national government wants to pick up on this report and we will check and draw from the recommendations on how to deal with guns in the country.

“I want tougher penalties for those who misuse and mishandle guns, especially in tribal warfare,” he said.

The guns control committee’s recommendations included a wide range of issues from social to security, governance, leadership and the laws. Some included:

– Reduction of weapons for safer communities including a choice between a national amnesty or targeted localised initiatives;

– Who conducts collections – someone community trusts;

– Choice of incentives to encourage people to hand in their weapons;

– Leaders to take lead in returning their firearms; and

– A National Firearms and Ammunition Disposal Amnesty led by the national government.

The nationwide gun report has been sitting unattended for more than 10 years.

Marape’s proposed tougher measures mean that the report would have to be tabled in Parliament to be debated and its recommendations implemented.

A PNG Guns Control Committee was established by NEC decision 204/4004 and was launched on March 3, 2005, and a report tabled for the government on July 15, 2009, but never tabled in Parliament for debate.

It is estimated that the rate of private gun ownership (both legit and illicit) per 100 people is 1:2.