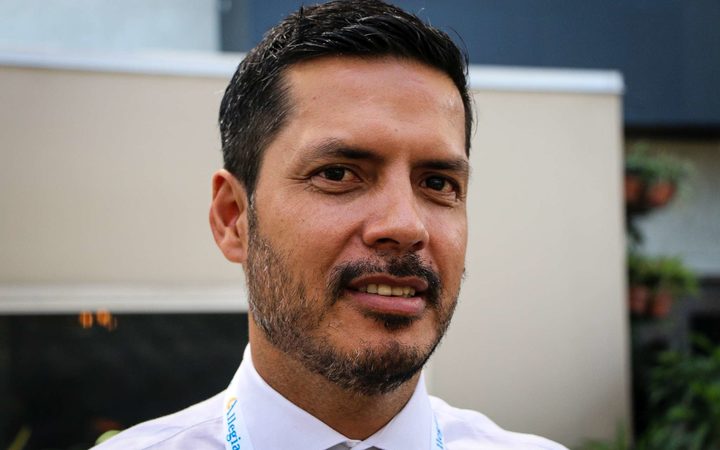 PORT MORESBY,20 DECEMBER 2018 (RNZ PACIFIC) – An opposition MP in Papua New Guinea is warning the government not to interfere with the democratic process.

The opposition is planning to move a motion of no-confidence in prime minister Peter O’Neill in February, once a grace period on such motions ends.

The Madang MP Bryan Kramer said the government has tried to avoid the motion by moving the year’s first parliamentary session forward into January.

But he said he’s confident O’Neill will face a vote in the session, saying public appetite for change runs deep.

“I’ve already put the government on notice that if you guys try to interfere with the democratic process, then the only option left is for the people to weigh in on this issue.

“So what they saw in parliament with the police and security forces (going on a rampage over payment grievances with government) is nothing compared to what will come if they continue to hijack the process and run the country as if it’s a dictatorship.”

Among PNG’s pressing problems troubling its citizens, Kramer said “we’ve got a drug shortage, a cash flow shortage, we’ve got borrowing debt on bonds to pay off domestic debt”.

The MP said the government had failed to alleviate many struggles for ordinary Papua New Guineans, and argued that in many cases the government’s management of the economy had worsened those struggles.

While the MP didn’t want to see any violence, he said sometimes it fell to the people to keep governments and democracy in check.

“We’ve only called (previously) for passive protests because there’s a degree of viciousness on the ground throughout the country.

“It’s something that is very difficult to control. Imagine how bad it could get,” he warned.