PNG MP Kua: Do not hide behind security forces 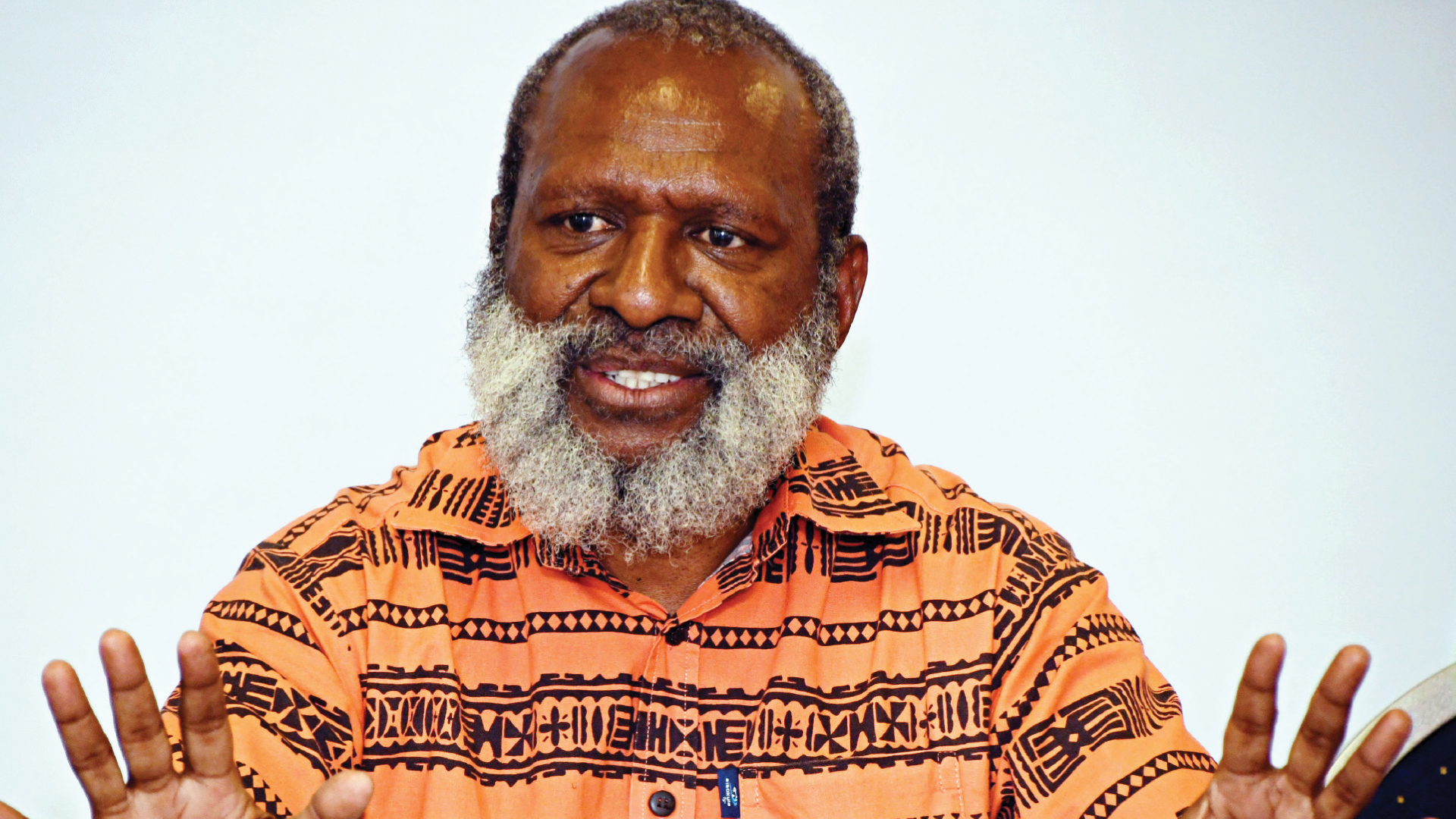 “They must not declare a state of emergency and let the controller deal with the situation,” he said.

Kua also called for calm in Southern Highlands saying: “What has happened has happened. Now we all have to talk and find out the root cause of why there is a breakdown in the leadership in the province that resulted in the burning down of the plane.

“We know you are feeling the pain for the PNG Electoral Commission and the judiciary’s decision. But then, there are ways to solve it. Every leader, including church and community, should be involved in finding the solution.”

Kua also called on the Department of Justice and Attorney-General to review the election petition process appeals.

Prime Minister Peter O’Neill while commending the leaders for coming up with a resolution to address their issues through lawful process through the courts, highlighted that what happened on Thursday in Mendi where a Link PNG DHC-8 plane was burned along with the court complex and Powi’s house was “a very unfortunate case and uncalled for”.

“Our country has always enjoyed the peaceful resolution of disputes and leaders today have agreed that they will pursue their differences through the courts so that the courts can make a determination of the differences that they had as a result of the elections in SHP,” he said.

“I want to thank the other candidates, of course, Pastor Bernard and Joseph Kobol and the incumbent Governor William Powi, for this understanding that they will all respect the resolutions of the court.”

“I apologies to our people and the country and, of course, Air Niugini (Link PNG’s parent company) for what has happened and I strongly condemn these acts,” he said.

“But the fact is that it is caused by the PNG Electoral Commission and the Chief Electoral Commissioner for failing to complete the counting process and declaring someone who still even yet to score 50 per cent plus one vote of the absolute majority,” he said.

Meanwhile, two election petitions disputing the declaration of the National Capital District provincial seat in favour of the first respondent, Governor Powes Parkop, were dismissed by the National Court on Friday.

Parkop was declared the winner, Bawa was the runner-up and Kandiu third finisher. The court found the petition by Kandiu lacked proper scrutiny during the counting processes and it failed to correctly add the votes together that would balance the figures, particularly at count 35.

The court also found that the petition failed to make an arguable case for the relief sought and so dismissed Kandiu’s petition.

Justice Higgins also dismissed the election dispute by Bawa because it failed to demonstrate any link between the alleged error and the final result.

Justice Higgins found that that the case he pleaded, even if proved, would not suffice to invalidate the result of the election.