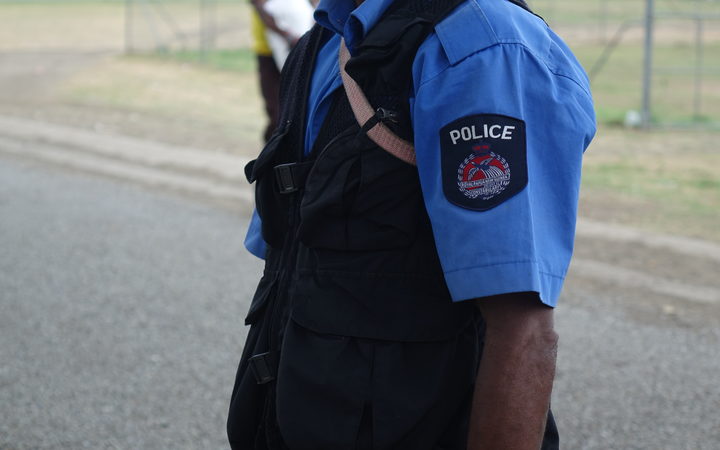 SEVEN Papua New Guinea Highlands governors have raised concerns at the state of the Highlands Highway and law-and-order issues in their areas.

They said the uncontrolled use of guns and rampant consumption of homebrew had to be addressed urgently.

The Inter-Government Relations Minister Kevin Isifu, who chaired the meeting, said the government would look into the concerns raised including funding and maintenance of the Highlands Highway.