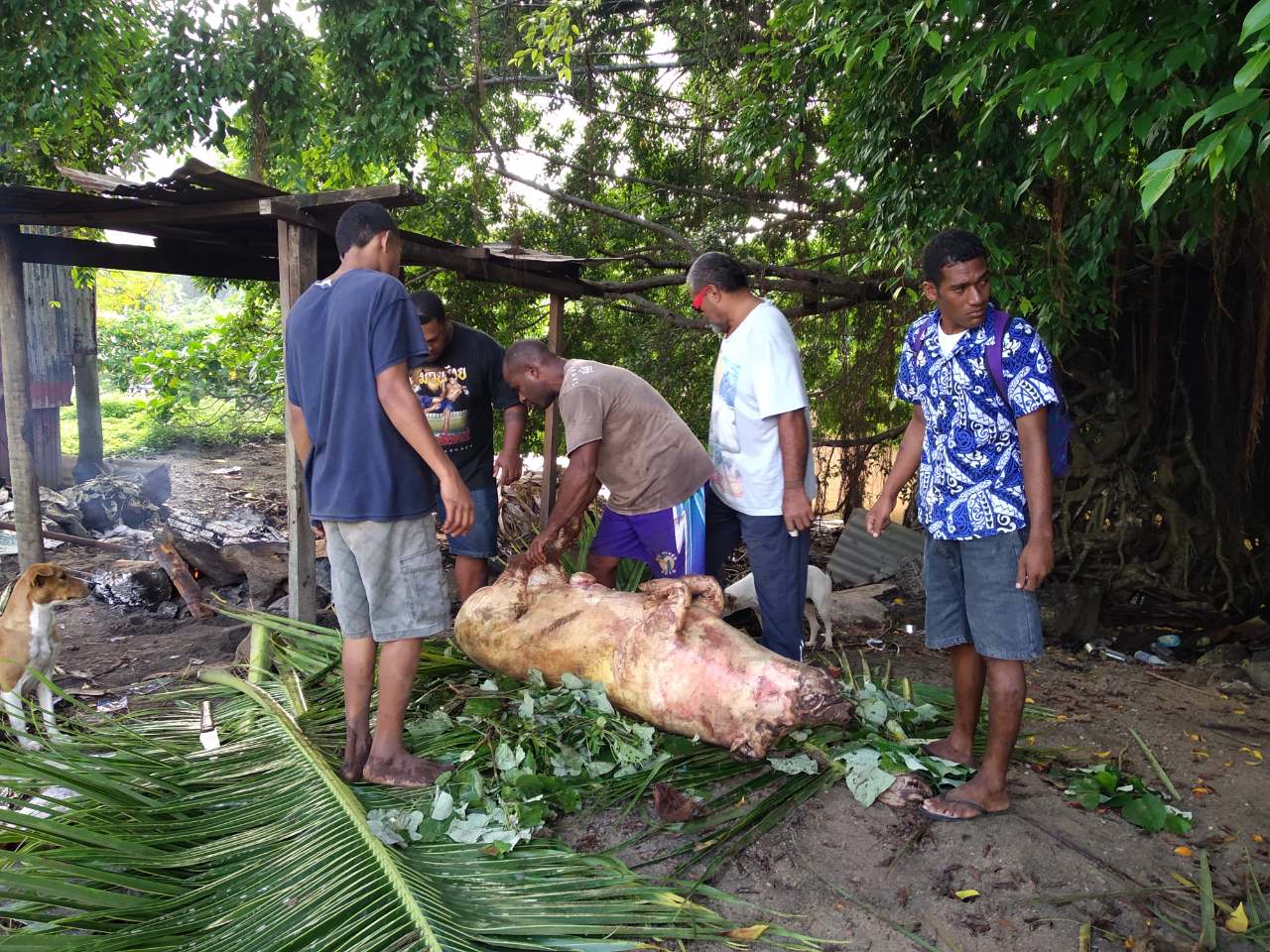 Government officials in Lakeba received a call at around 3am today with the message that the PM and his entourage on board the naval ship Kacau had turned back hours after leaving Suva in what is believed to be a result of mechanical problems and stormy seas.

The Kacau had left together with the Government vessel Sigavou that was bringing the Prime Minister’s vehicle and other government vehicles.

On the Fiji Government Facebook page, the Prime Minister was already on board the vessel looking forward to the Talanoa Session in Lakeba.

It is understood the Sigavou is still on its way to Lakeba.

There was a high expectation from the people of Lau, looking forward to the talanoa session with the PM, however, it is now understood that an Assistant Minister was already in Lakeba to open the meeting.