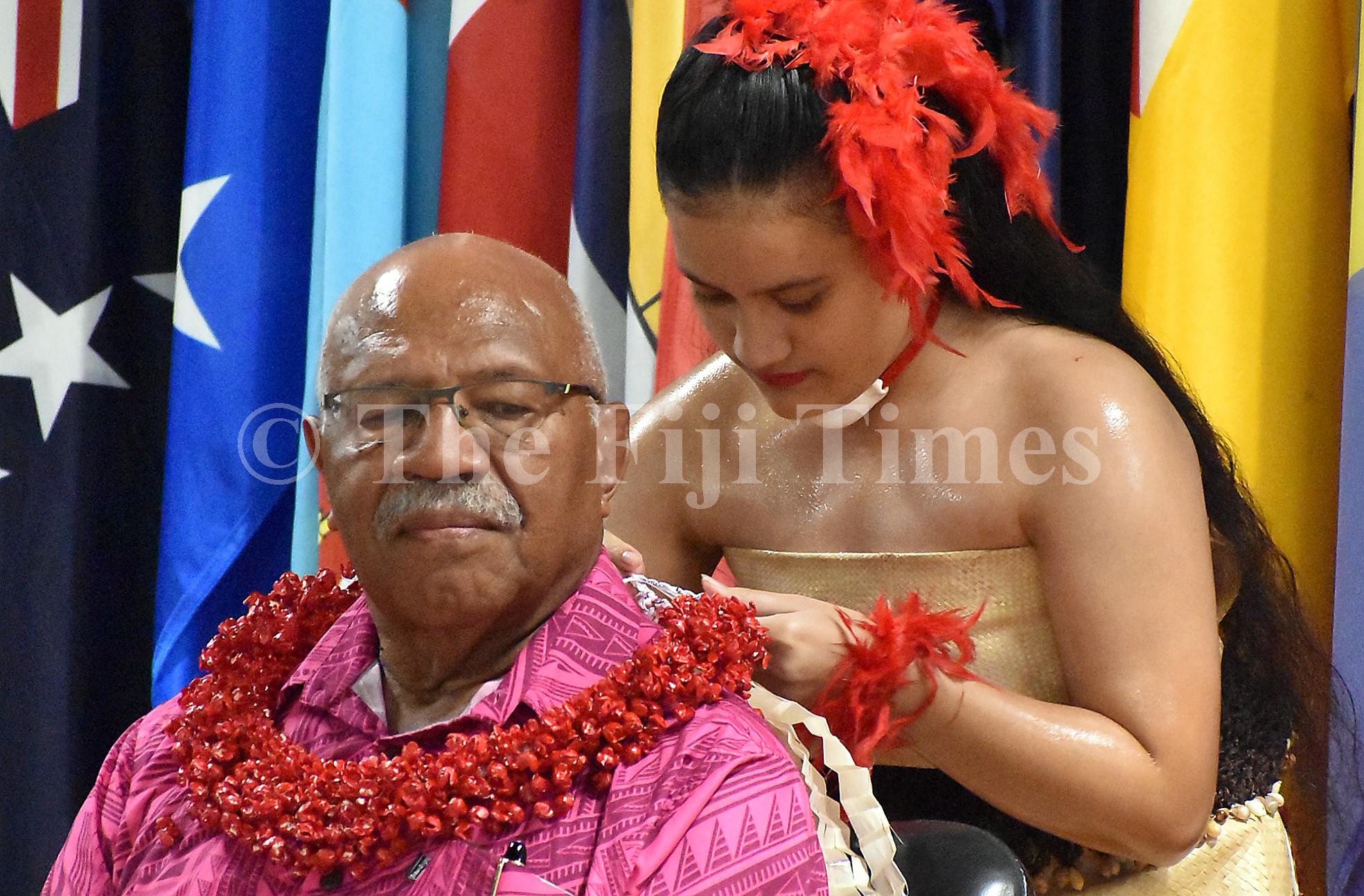 Fiji Prime Minister Sitiveni Rabuka has hit out at former environment minister Dr Mahendra Reddy for comments he made over the lifting of the stop work order imposed on the $30 million Laucala Island hangar project at the Nadi International Airport.

The PM said the FijiFirst government approved the project and then issued a stop work order just prior to the 2022 General Election after $9m worth of works had been completed.

“There was a stop work order issued against the people who were working on some development at the airport in Nadi and the approval for that work was given by the FijiFirst government and they had already committed and used up $9 million of the project,” Mr Rabuka said.

“They were given a stop order just before elections and they were crying out because there were so many people involved and so much money already committed and already used.

Mr Rabuka said all the relevant assessments were made, and the decision was made for the work to continue.

The PM was responding to a statement by Dr Reddy, who raised concerns on the lifting of the stop order by the Prime Minister’s Office and said anyone who was “willingly tinkering (with) the environment is unacceptable”.

Dr Reddy said the issuing of the stop order was made by experts within the Environment Department.

He called on Fijians from all walks of life to stand up and protest against “any destruction, pollution and alteration of their natural environment”.

Mr Rabuka said people were free to protest if they felt the need to.

“People are free to protest, if they are organised into unions and associations,” the PM said.

“They go through the normal process, they ask for a permit and they demonstrate.”