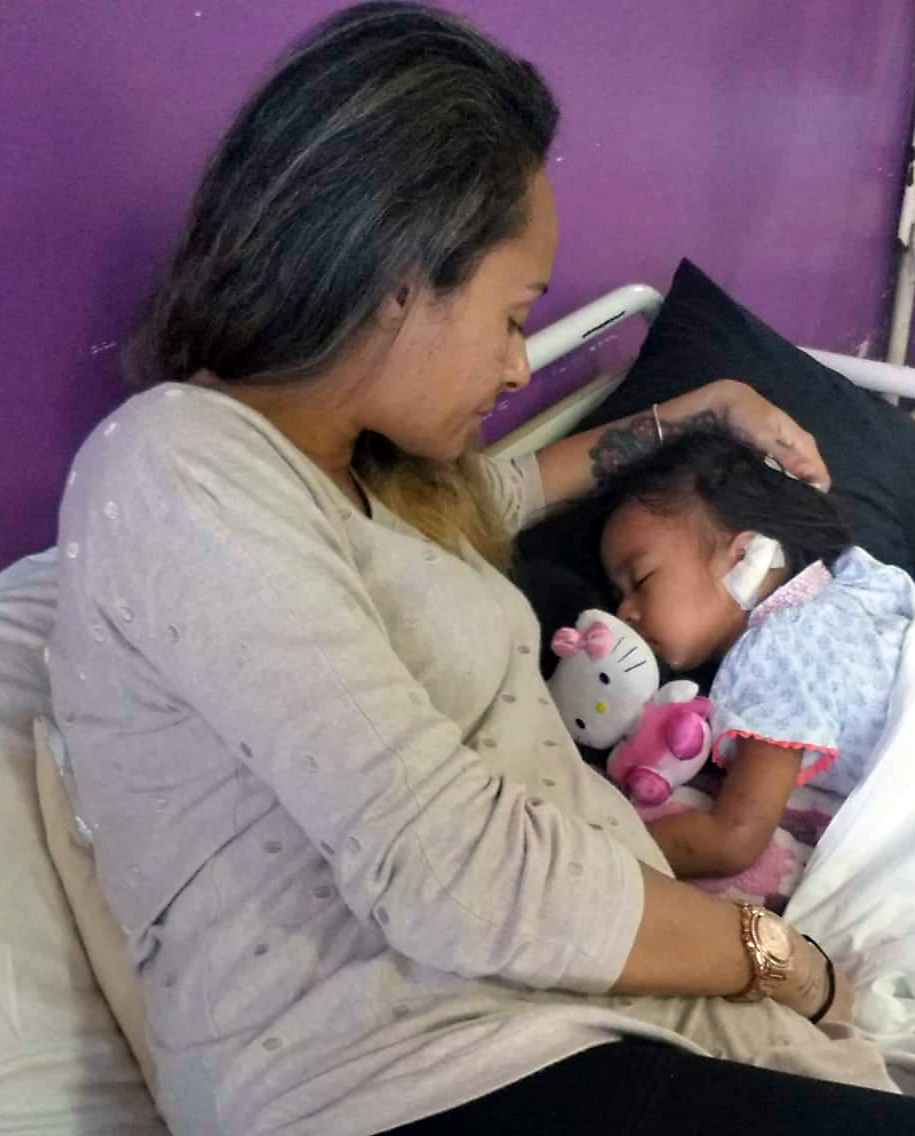 PRIME Minister Voreqe Bainimarama has promised swift action to address the stray dog issue after a vicious attack on two-year-old Amari Whippy resulted in the toddler requiring surgery to her ear and the back of her head.

Amari was attacked by a pack of dogs while playing outside her family home in Narewa, Nadi, on Friday morning.

The PM’s promise came as Amari came out of her second round of surgery yesterday.

Her father, Billy Singh, said doctors had informed him that the extent of injuries would require further tests.

“The doctors still need to do more tests for other bacterial infections as the head and shoulder wounds were deeper than expected,” he said.

Mr Singh said Amari could be in hospital until Wednesday, depending on how quickly she recovered from surgery. Meanwhile, the PM said municipal councils would work to immediately address the stray dog issue.

“Make no mistake, serious steps are already being taken to ensure that no Fijian will be subjected to the mental and physical scars of such an event again,” he said.

“The Ministry of Local Government will be working closely with local municipalities, both in Nadi (where the attack occurred) and throughout the country to remedy this issue by carrying out a campaign to remove any dangerous wild dogs from our communities.

“All strays will be treated as humanely as possible, with sheltering and re-homing options to be explored for non-violent dogs.” The PM has called on all dog owners to keep their pets collared and confined.

“Do not feed food scraps to stray dogs, and always maintain a safe distance — treat them as the wild animals they are.

“If you are aware of an area that is frequented by a pack of wild dogs, please report it by calling your local municipal authorities.”