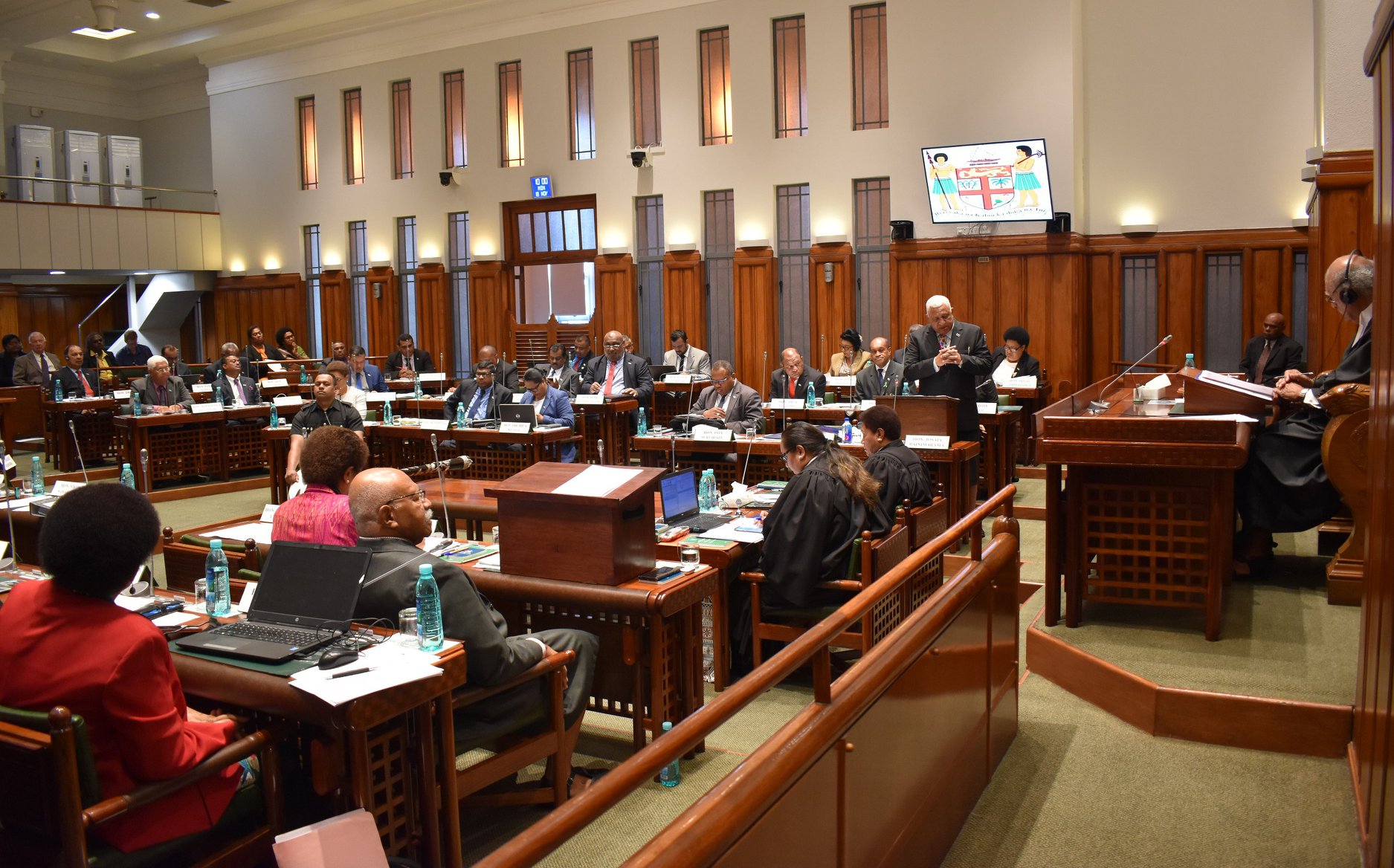 THE Government has kicked down the door of the old boys club through the implementation of the open merit system of recruitment and advancement, says Prime Minister Voreqe Bainimarama.

In his response to the President’s opening address in Parliament yesterday, he said the OMRS had forged a level playing field for men and women.

“Often-times, women weren’t given more than a peek into these offices,” he said.

“But that narrative has been flipped on its head because of our commitment to and implementation of the open merit system of recruitment and advancement.

“Through OMRS we’ve forged a level playing field, women are able to participate equally to secure jobs and are assessed on their ability to perform.

“Because they are finally being given equal and fair treatment, we’ve kicked down the door of the old boys club.

“But we can all be proud that the talented Fijian women of today — as well as young people — are no longer being shut out from opportunities within their government.”

He said Government was working to elevate more women to lead within our civil service.

“In my office, 62 per cent of leadership positions are held by women.

“In the Attorney-General’s chambers, over 70 per cent of the lawyers are women.”