PM: It was the ‘flight of my life’ 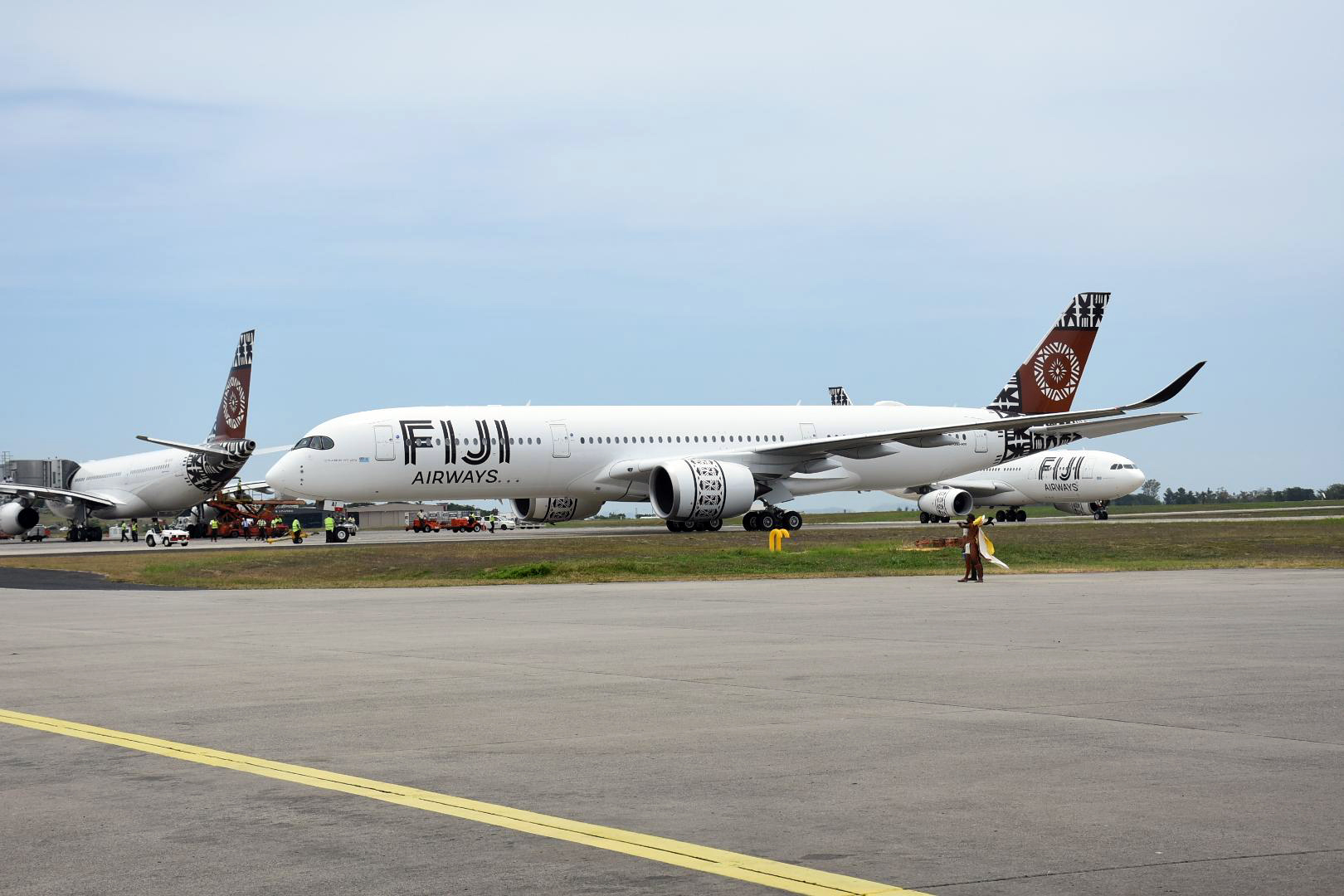 “I JUST stepped off the flight of my life.”

These were the sentiments shared by Prime Minister Voreqe Bainimarama after arriving at the Nadi International Airport from Sydney, Australia in the Airbus A350-900 XWB Island of Viti Levu.

“Over the years, I’ve taken many flights on many planes; as we work to promote Fiji’s voice on the international stage, it’s part of the nature of my job,” he said.

“But I must tell you, my friends, no other trip can compare to this one.”

Airline managing director and CEO Andre Viljoen said Fiji Airways had a lot to be proud of with the arrival of the Island of Viti Levu.

“Fiji Airways is the first airline in the Asia Pacific to operate what is considered the world’s most significantly technologically advanced commercial aircraft, the Airbus A350-9000 XWB,” Mr Viljoen said.

“This is a momentous occasion for not only Fiji Airways but also the whole country.”

He said the features on the aircraft were one of the most advanced in the world.

“Firstly, it’s high performance with its latest A350 XWB engines, this aircraft flies 50 minutes faster from Nadi to Los Angeles when we compare it to our A330s.

“It also has tremendous improved economics with its latest generation engines, cutting edge composite fibre materials used in the body and wings and the optimised aerodynamics, it can use 25 per cent less fuel flying from Nadi to Los Angeles.

“Its low maintenance requirements and its e-based monitoring and diagnostic systems are ideal for optimising and controlling our operating costs.”