PM: Island nations must stand together 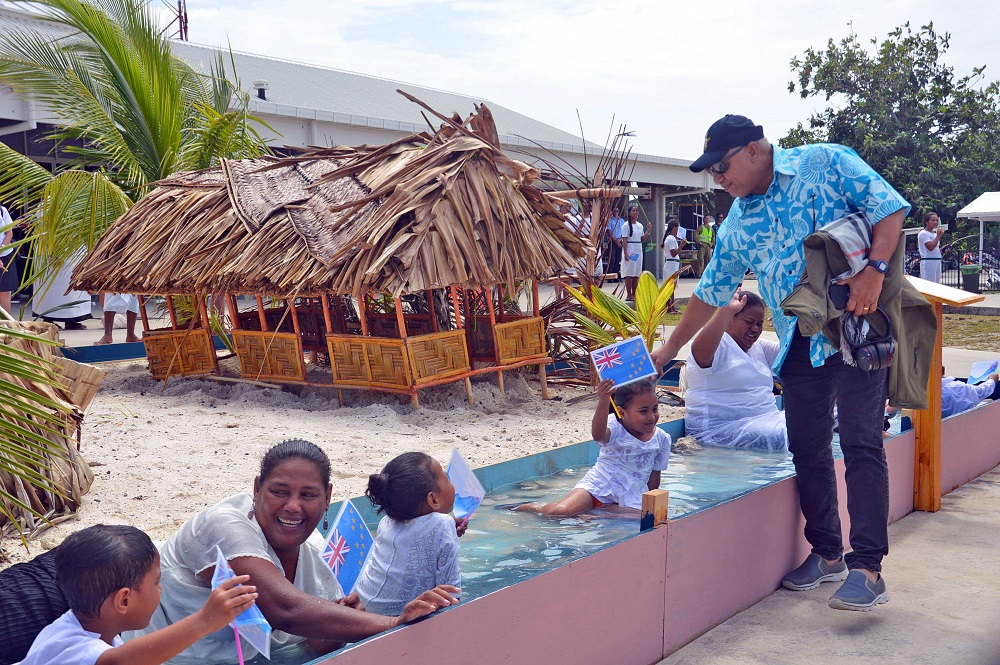 We see ourselves as an incubator for innovation – incubators for the big blue and green ideas humanity needs that can be scaled up across the world, says Prime Minister Voreqe Bainimarama.

He made these comments at the opening of the Virtual Island Summit 2020 last week.

Mr Bainimarama said COVID-19 was an unfortunate turn of fate for nations which were already on the frontlines of combating other issues such as climate change.

“For years, islanders have been sounding the alarm bells on rising sea levels and strengthening storms. We have experienced their wrath first-hand, watching the land, that was entrusted to us by our ancestors and their ancestors before them, be swallowed by the seas,” he added.

He shared a report indicating a remarkable 28 trillion tonnes of ice had melted from the Earth’s surface between 1994 and 2017, which is 3.6 million kilograms of ice for every person on Earth.

“Without dramatic changes to the way the world’s largest carbon producers operate, the situation only looks to get worse from here. The rising seas that have followed are proving particularly devastating for island nations like ours. Critical infrastructure and entire communities in Fiji have been relocated to higher ground as a result.” He also emphasised the need for staying united amid the dual crisis.

“Now, as we face these dual crises – climate change and contagion – island nations must stand together with a more united voice than ever before. So during this year’s Virtual Island Summit, I hope that each of you take the time to listen, to learn and, most importantly, to be driven to action.”

The Virtual Island Summit 2020, scheduled from September 7 to 13, was an online event aimed at connecting global islands to share common experiences, driving the sustainability and prosperity of Pacific communities.