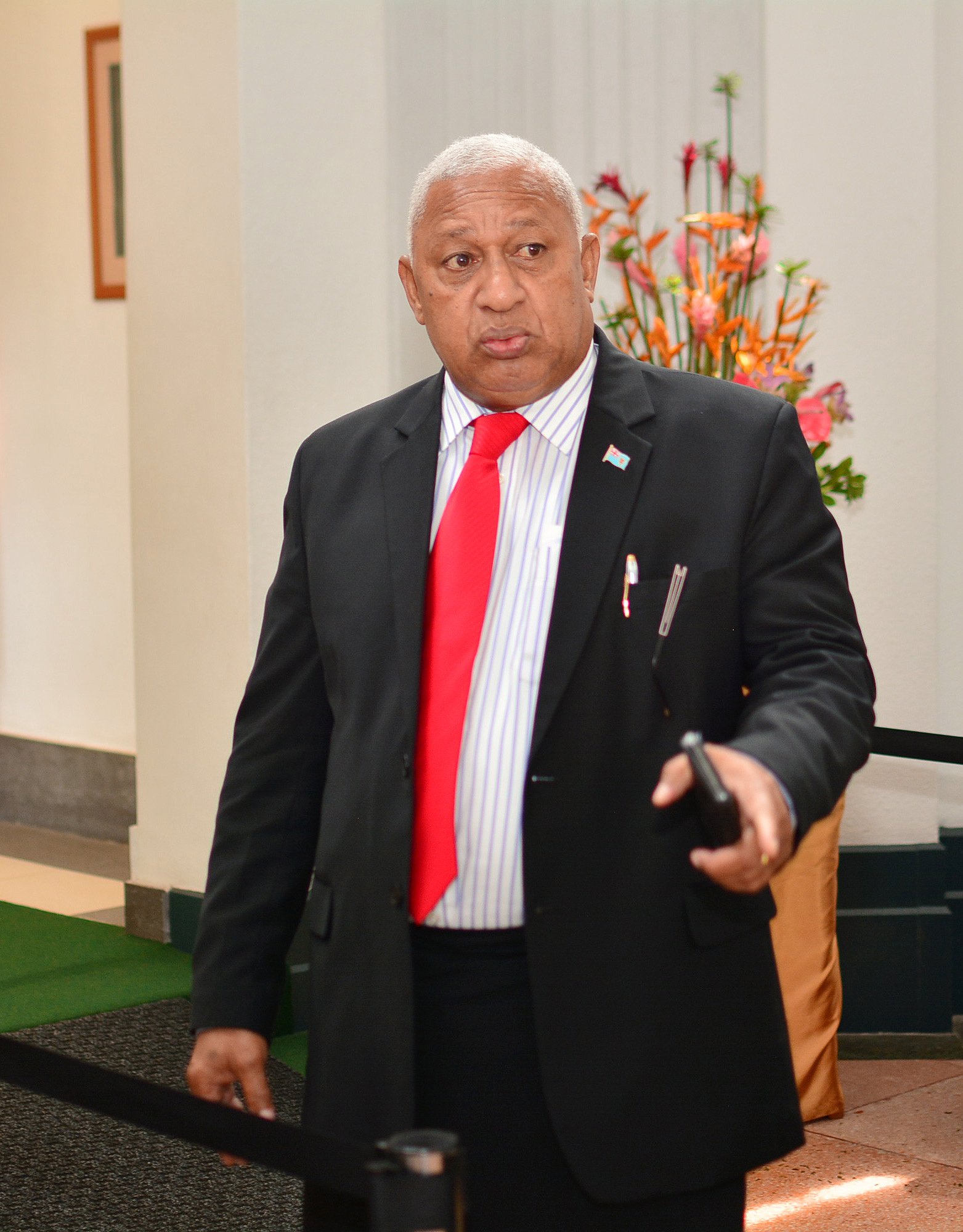 YOUNG Pacific climate warriors are among our most valuable champions for the cause of climate action.

This was reiterated by Prime Minister Voreqe Bainimarama at the high-level talanoa with Pacific youths on ambitious nationally determined contributions (NDCs) in Madrid, Spain yesterday.

Mr Bainimarama said his voice carried weight in these forums because he led a nation as Prime Minister, but the Pacific climate warriors were leaders in their own right as well.

“In fact, you can speak to the need for urgent and ambitious action more powerfully than I ever could,” Mr Bainimarama said.

“Why? Because it is your future ultimately at stake in this campaign. There is no force mightier than your courageous advocacy and justifiable angst in demanding action from the leaders of the world. And nothing gives me greater hope for the future than the new and surging levels of ownership your generation is taking over these issues.”

He said Fiji was committed to reaching the Paris Agreement’s 1.5-degree target by achieving net zero emissions by 2050 and by next year, Fiji would submit its enhanced NDC to the United Nations Framework Convention on Climate Change (UNFCC).

“We are one of a handful of countries with both a Climate Vulnerability Assessment and a National Adaptation Plan.” He added Fiji was pouring resources into projects to implement these plans.

“We are using solar mini-grids to bring electricity to villages on outer islands and working with Energy Fiji Ltd and our donor partners to achieve 100 per cent renewable energy generation by 2030.”