PM for a day receives medal 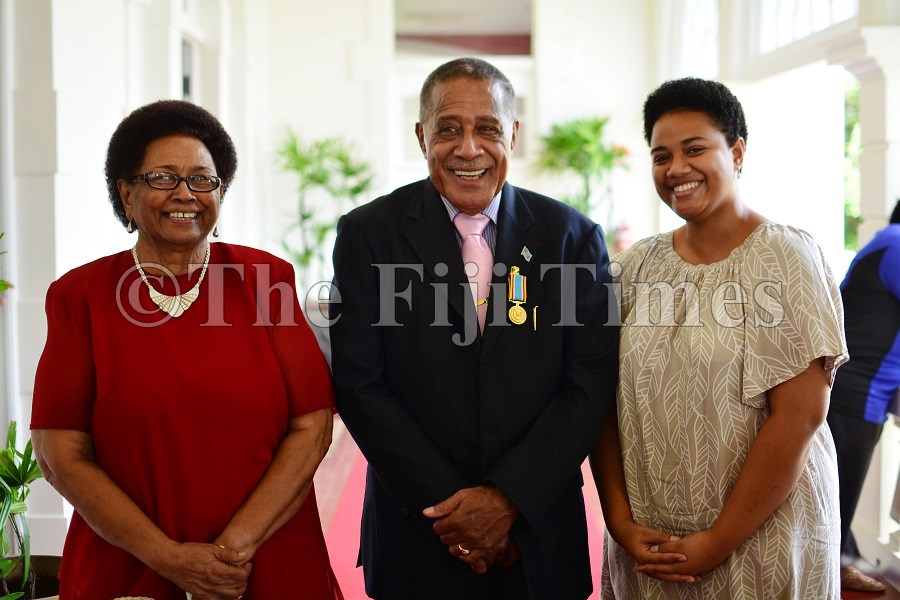 Recalling the events of May 27, 2000, he said he was approached by former President Ratu Sir Kamisese Mara to serve as prime minister.

He worked as a teacher for a number of years before joining Bank of Baroda and Qantas.

“I must be honest, I want to thank the State for recognising my contribution, if there is any for the nation in the last 50 years,” Ratu Tevita said.

He said a week after George Speight ousted the Chaudhry government, Ratu Josefa Iloilo rang him up.

“He (Ratu Iloilo), who was related to me, had asked that I accept the request to become PM, to think of my vanua and the nation.

“Right after that, I received a call from Ratu Mara to help him abrogate Parliament, that’s when I decided to accept their request.”

Ratu Tevita said he served as prime minister for only a day.

“I only served for one day, the shortest serving PM of this country and maybe in the world. “I think I should be in the Guinness World Book of Records.”

He took up the responsibility because it was his role to the nation.

“I never thought about my bread and butter, I did it for the nation.”

He was again sworn in as prime minister on March 14, 2001, where he served for only two days.

He thanked his family for their support and for standing by him during his political career.