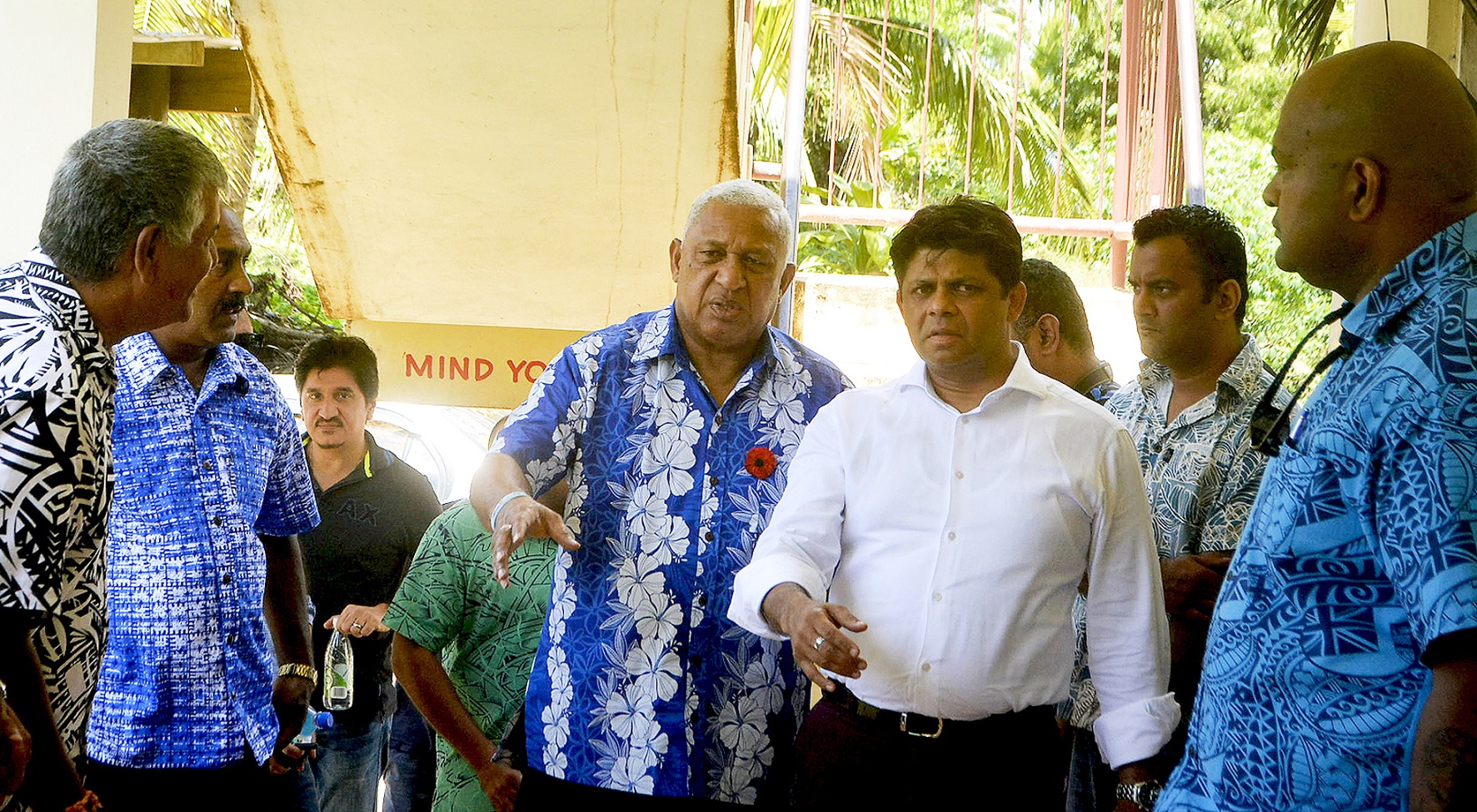 PRIME Minister and FijiFirst party leader Voreqe Bainimarama has called on members to refrain from listening to wild false rumours being circulated in public by troublemakers.

Speaking at the FijiFirst family fun day in Savusavu, Mr Bainimarama referred to a situation where he was recently asked by a talk show host about claims that the Attorney-General Aiyaz Sayed-Khaiyum wore a ring that controlled him (Mr Bainimarama).

“According to the rumours when the A-G turned the ring he placed a big bad influence on me,” he said.

“I told him (AG) that I have a ring too which contained the Lord’s prayer.”

Mr Bainimarama said his ring only twisted when he was in a plane before takeoff, jokingly highlighting his distaste of riding in small planes.

He also said there were claims in Ba that the Chinese was going to take over the hospital and put needles in people’s buttocks.

“These are false claims started by aimless people,” he said.