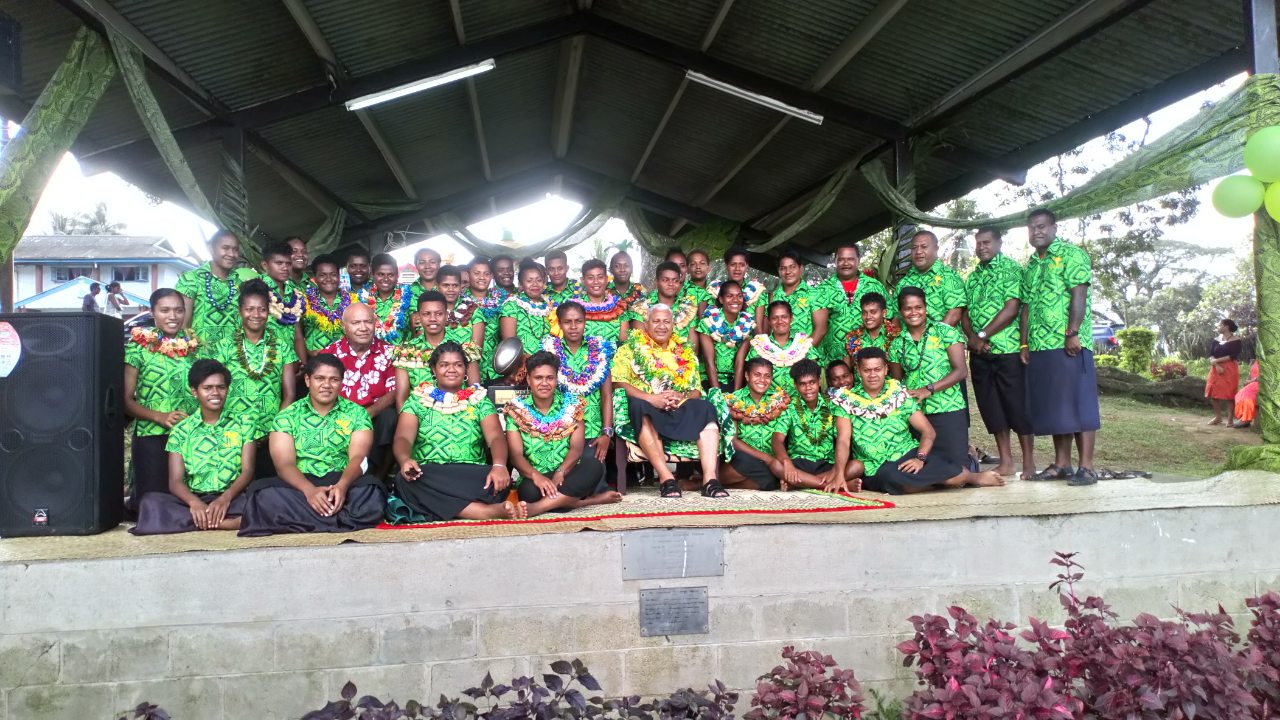 Bainimarama said there is no doubt majority of the players will make it to the national squad preparing for the Oceania rugby tournament.

Captain Priscilla Siata thanked the Vanua Tailevu for believing in the girls.