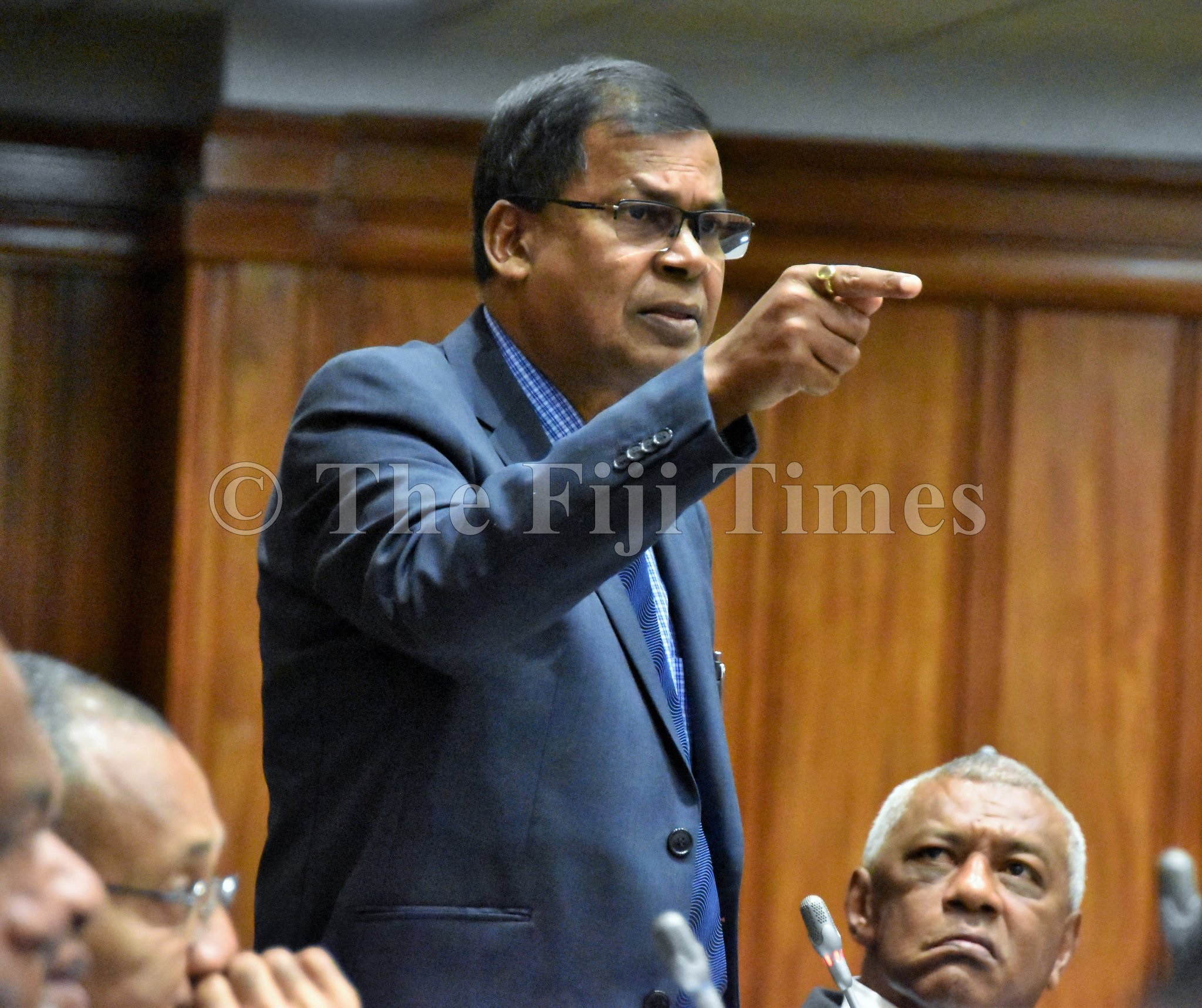 Prime Minister Voreqe Bainimarama should have the decency and courtesy of informing people in Fiji about the election date instead of talking about it to a group of Fijians in the United States, says National Federation Party leader Professor Biman Prasad.

“His comment that he wasn’t sure about the date but it would be held by December shows he has to consult his right-hand man, the A-G (Attorney-General Aiyaz Sayed-Khaiyum) before making the announcement,” Prof Prasad said.

During a talanoa session with members of the Fijian diaspora in the US, Mr Bainimarama said he was not sure when the election were going to take place but confirmed the country would go to the polls before December-end.

“For the Prime Minister to say he isn’t sure about the date for the general election confirms the long-held belief that decisions are made by the Attorney-General and Minister for Economy.

“That is why he blindly endorses all actions of the A-G, allowing him to ride roughshod over parliamentary democracy by forcing through parliament Bills under Standing Order 51, and engineering Acts that blatantly undermine good governance, transparency and accountability.”

Prof Prasad said the NFP was more than ready to contest the polls.