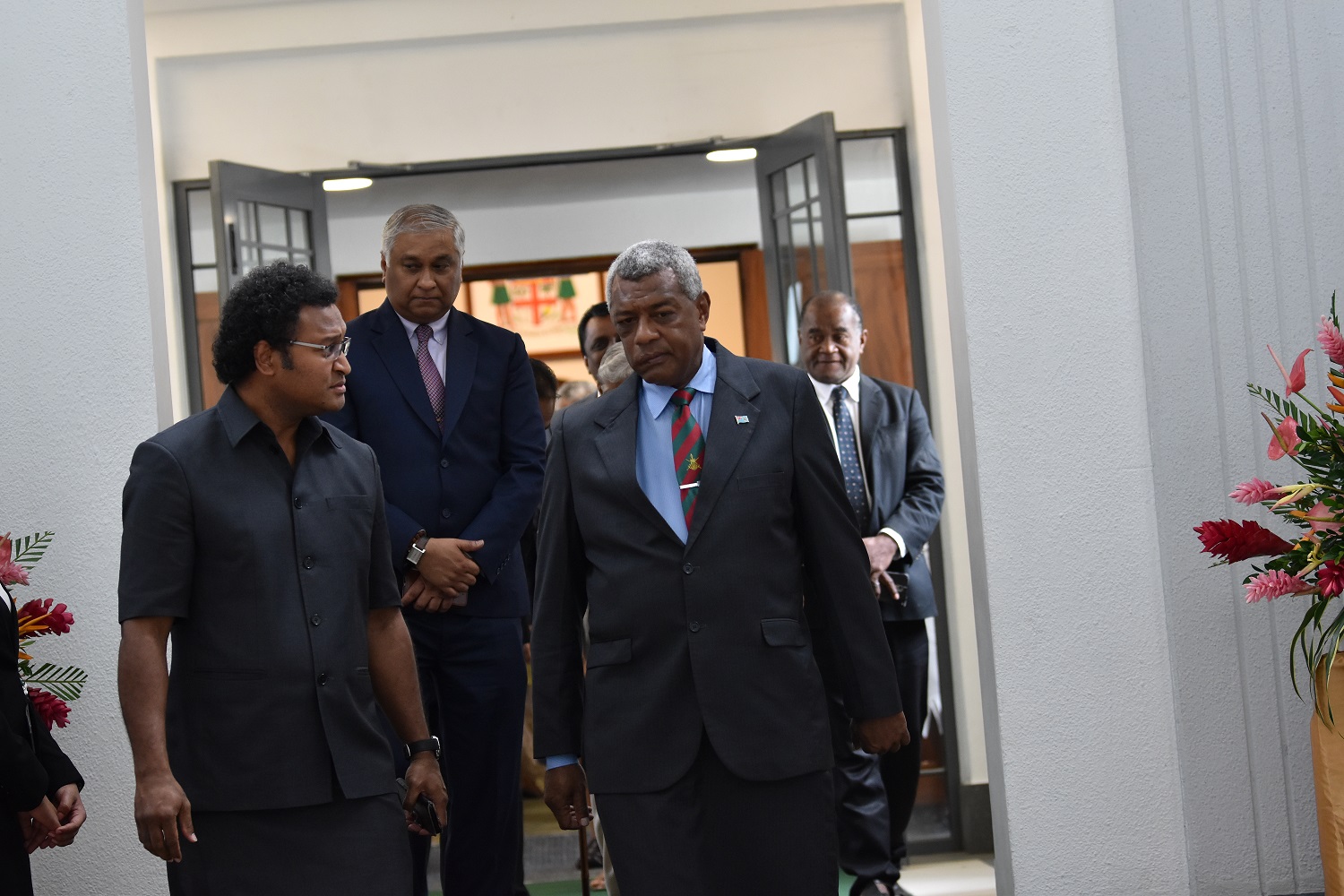 A MOTION by National Federation Party whip Pio Tikoduadua for the establishment of a bipartisan select committee on sugar was shot down by Prime Minister and Sugar Minister Voreqe Bainimarama in Parliament yesterday.

Mr Tikoduadua said the bipartisan committee was needed because statistics over the past 13 years painted “a sorry picture” of the once thriving industry.

“The benchmark that I shall use is the 2006 statistic — before the coup,” the NFP whip said.

He said since then production had declined significantly with only 12,000 active growers last year who produced 1.696 million tonnes of cane from which 160,204 sugar was made at a TCTS of 10.59.

“Therefore, what has happened in the last 13 years?

“The number of active growers declined by more than 6600, sugarcane production fell by 1.595 million tonnes and sugar production has fallen by 149,936 tonnes.”

In response, Mr Bainimarama said the motion was “a waste of resources and a waste of time”.

“I rise to speak against the motion moved by honourable Pio Tikoduadua for the simple reason that it is unnecessary and it would duplicate work and processes that are already well established,” the PM said.

Mr Bainimarama said seven institutions with specific roles to play were already involved in overseeing and supporting the sugar industry and all facets of production and marketing.

“These institutions also have a role in developing policies and strategies with the aim of helping canegrowers increase their productivity.

“The Ministry of Sugar Industry has worked with these institutions to carry out regular consultations, meetings and discussion with the canegrowers, lorry associations and other stakeholders to listen to their views and experiences and take actions on issues that affect them and the industry as a whole.

“A number of new policies have already been developed following the consultations with growers, this led to significant increases in budget for the sugar industry from $26m in the 2016-2017 to $60m in 2017-2018.

“This increase, allowed us to implement new policies and programs including the new farmers assistance program, the cane planting grant, fertiliser and weedicide subsidies, the upgrading of cane access roads and farm mechanisation.”