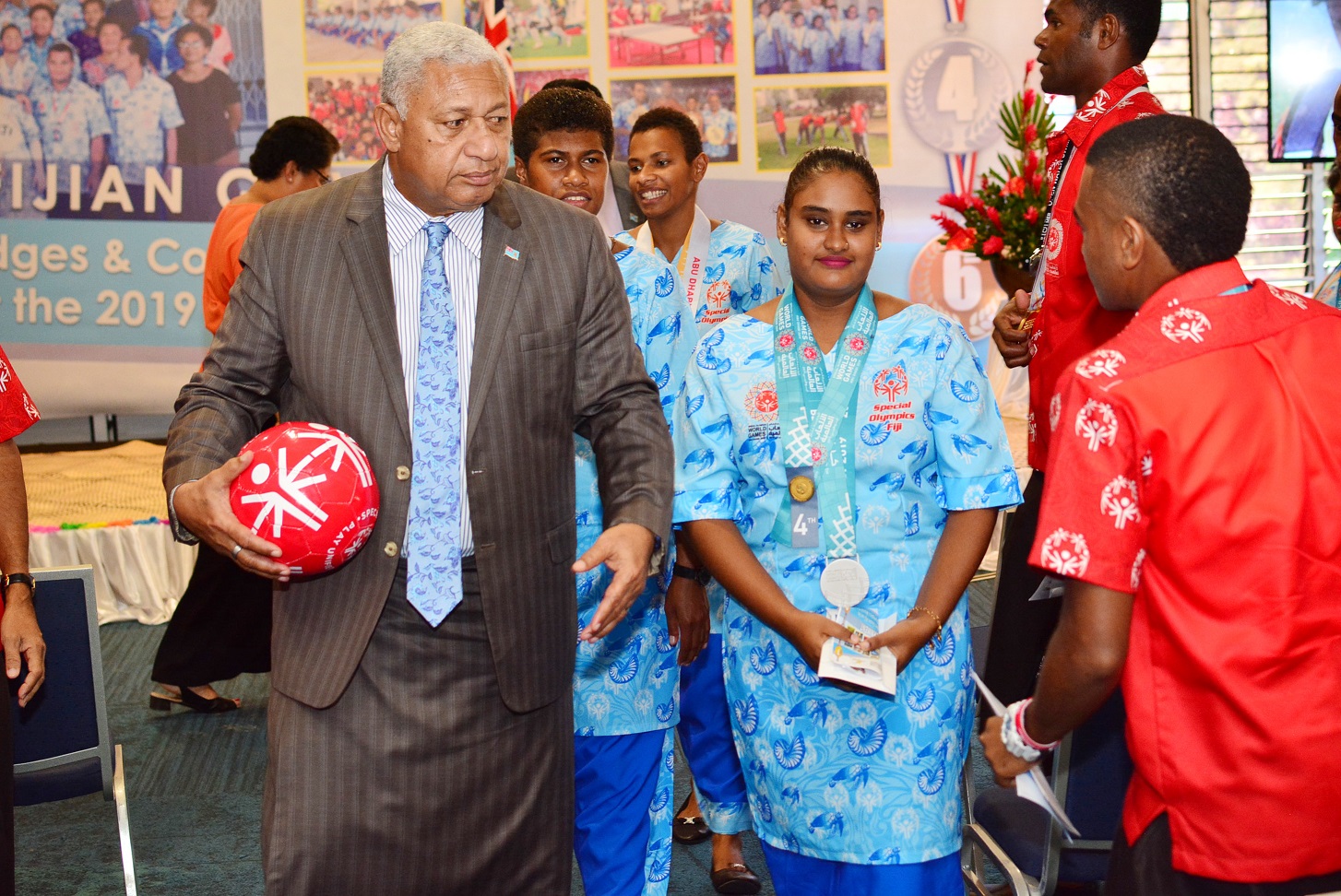 At a ceremony held at Suva’s Albert Park today, the head of Government thanked the athletes on behalf of all their fellow Fijians, for the effort and dedication they had put forward when competing for their country.

“Some of you have faced incredible obstacles throughout your lives, but you’ve overcome those obstacles,” Mr Bainimarama said.

“You’ve earned your places on Team Fiji, and you’ve done your country proud on the world stage; taking home 17 medals from the World Special Olympic Games in Abu Dhabi.”

A more detailed report, read in tomorrow’s edition of The Fiji Times and on our e-Edition. 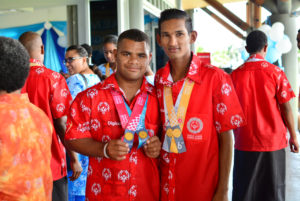