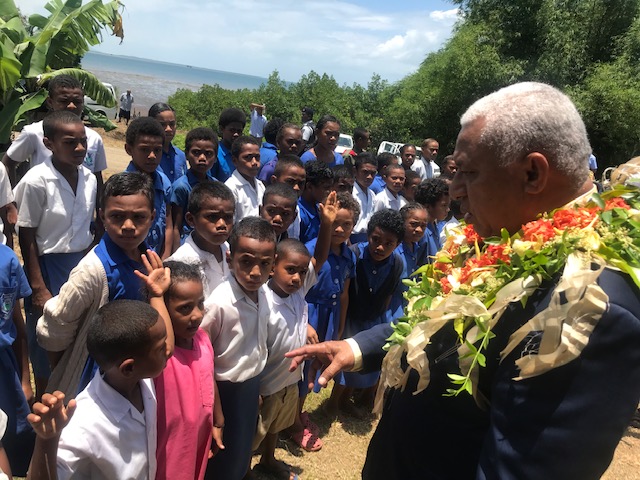 More than 20 district representatives are meeting over two days to discuss issues of concern within the province.

The PM thanked people in the province for voting for him during the 2018 General Elections.

“Despite the political parties we are affiliated with, I want to thank you for voting for me,” he said.

Also present at the meeting are government representatives and villagers from the 22 districts.

More reports from the council meeting in tomorrow’s edition of The Fiji Times.