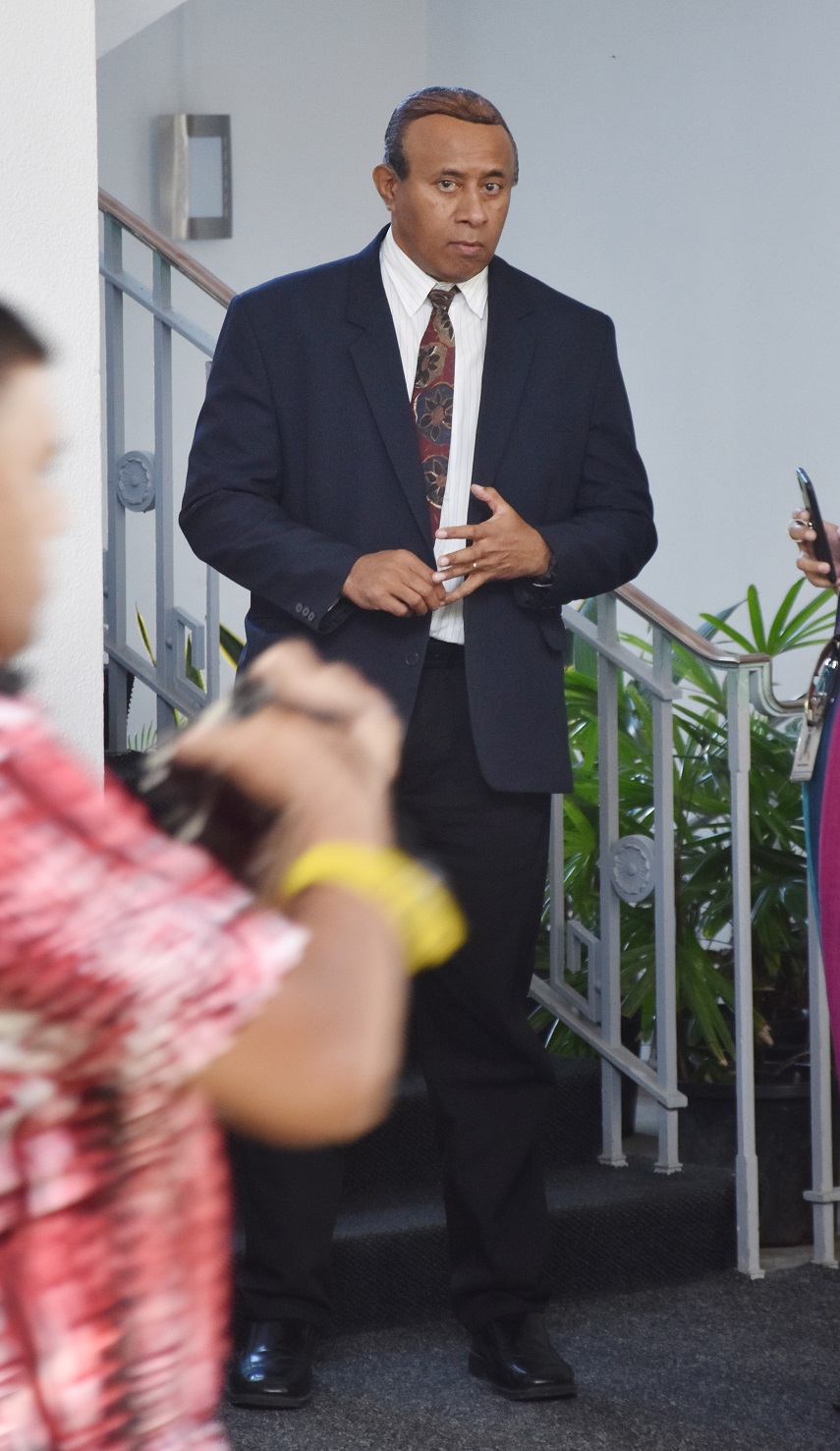 PRIME Minister Voreqe Bainimarama is an embarrassment to this nation as a leader, says Opposition MP Ro Filipe Tuisawau.

“My heart bleeds with this nation on the way it’s heading, ” Ro Filipe said.

“The question we need to ask is whether this Government is still functioning?

“For the betterment of this nation, the Prime Minister needs to resign.”

He claimed Fiji under Mr Bainimarama showed characteristics of a failed state.

“Fiji has been consumed with corrupt leadership through the standards of leadership our leaders are following.

“The FijiFirst party leaders are doing the total opposite of what godly leaders should be doing in Fiji.”

Speaking during his right of reply, Agriculture Minister and committee member Dr Mahendra Reddy said an attack on the PM’s family implied attacking his children, his grandchildren and all children in Fiji because Mr Bainimarama was the Prime Minister of this country.

“I will repeat and continue to repeat, attacking all children in Fiji for he has made education free, for he made the bus fare free, making his best to secure a better future for them,” he said.

Meanwhile, the parliamentary privileges committee returned with recommendations that both MPs immediately apologise to Parliament or face six months’ suspension.