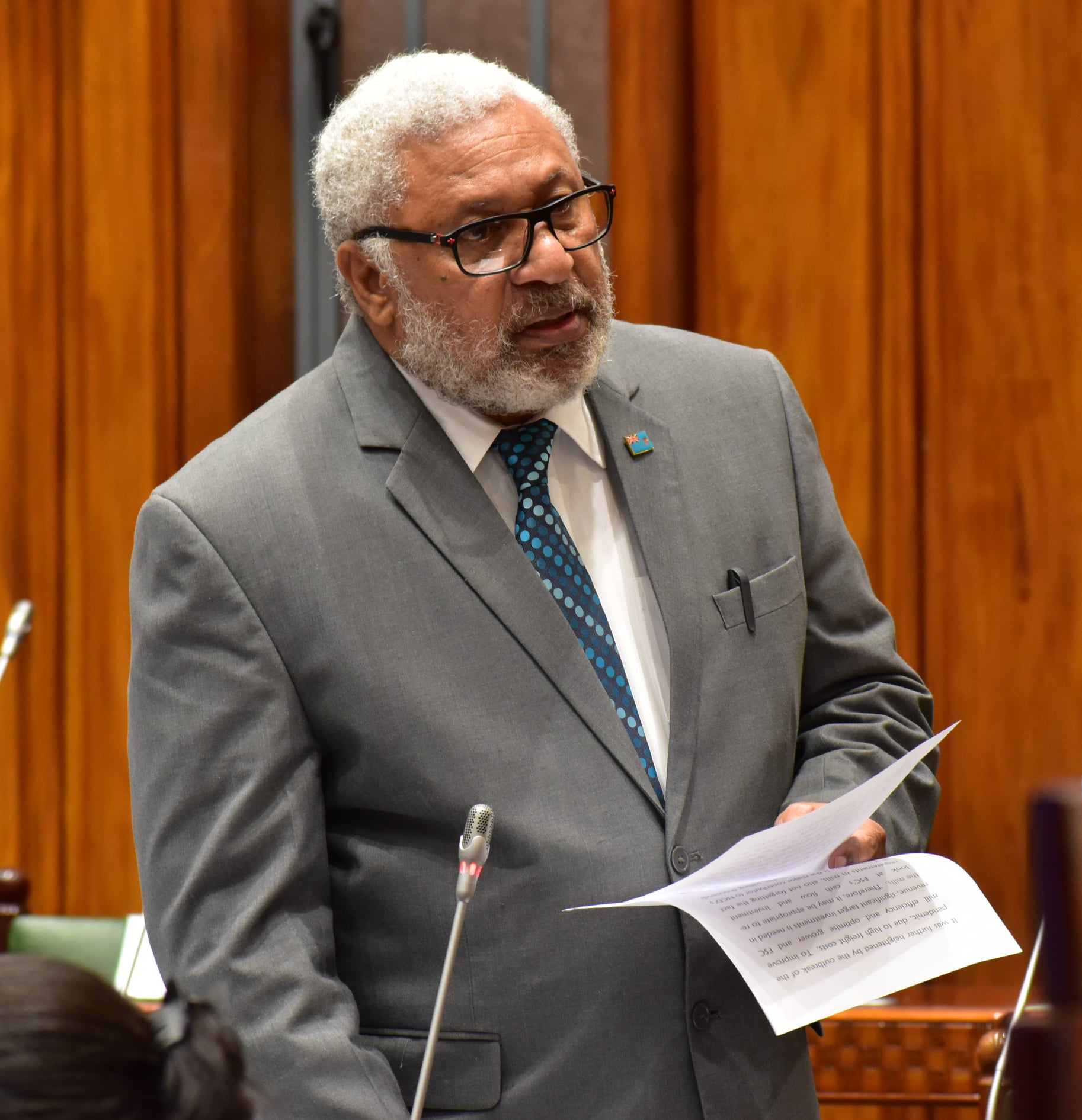 Part of the reshuffle:

Mr Bainimarama said the Cabinet reshuffle would strengthen the Government’s commitment to improve the reach and accessibility of its services and deliver on its policies under the 2021-2022 National Budget.