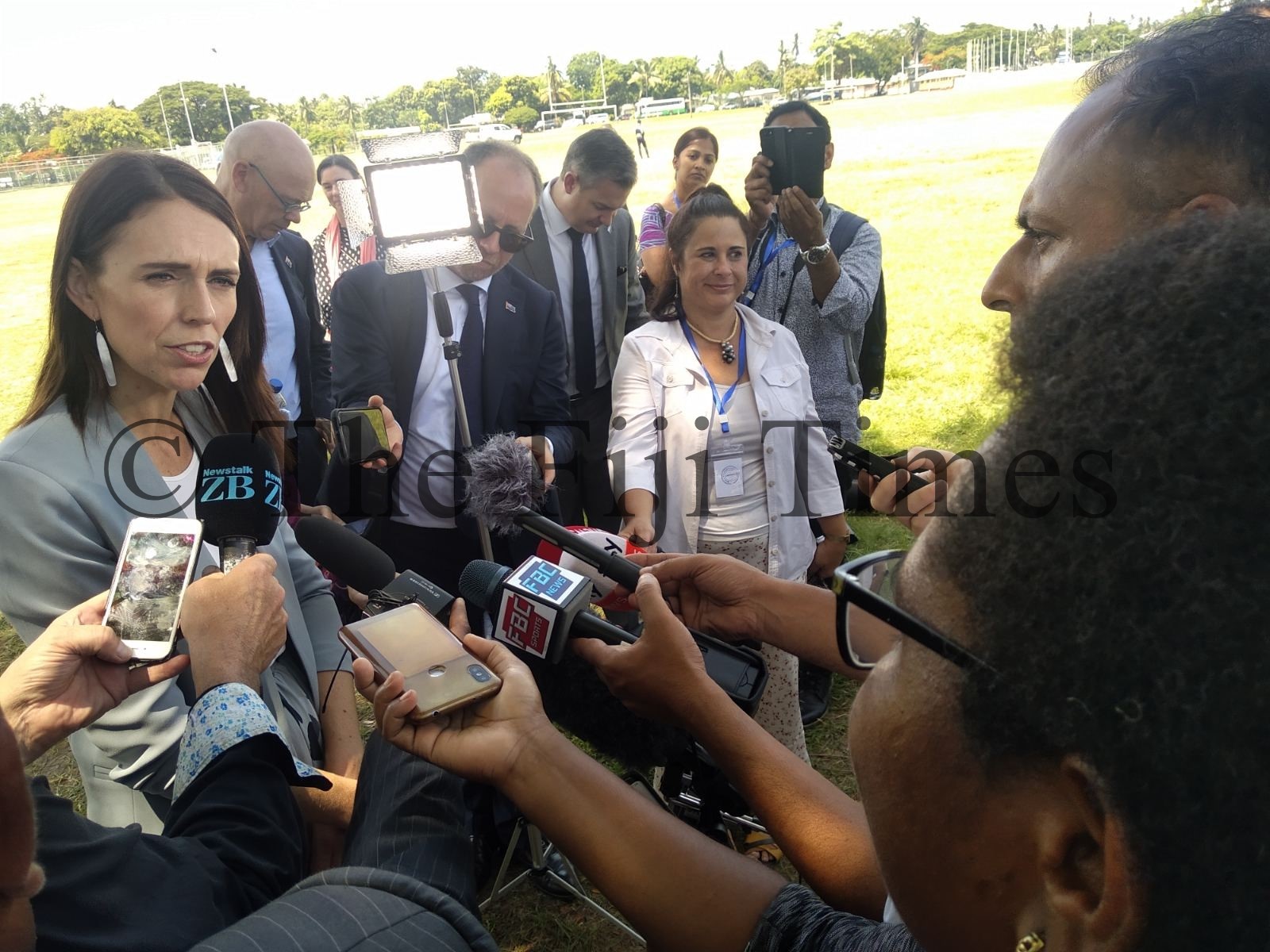 She said she was deeply moved by the warm welcome accorded to her by the Fiji Muslim League.

“We are here to remember Fiji’s own sons who were killed in this tragedy,” Ms Ardern said.

“Imam Hafiz Musa Patel, Ashrif Ali Nazat and Ashrif Ali. They were yours and now they are part of us.”

During a press conference, Ms Arden said she would be marking the one year anniversary of the attack with families of the victims in Christchurch on March 15, 2020.