Plenty of positives for Clijsters despite Dubai comeback defeat 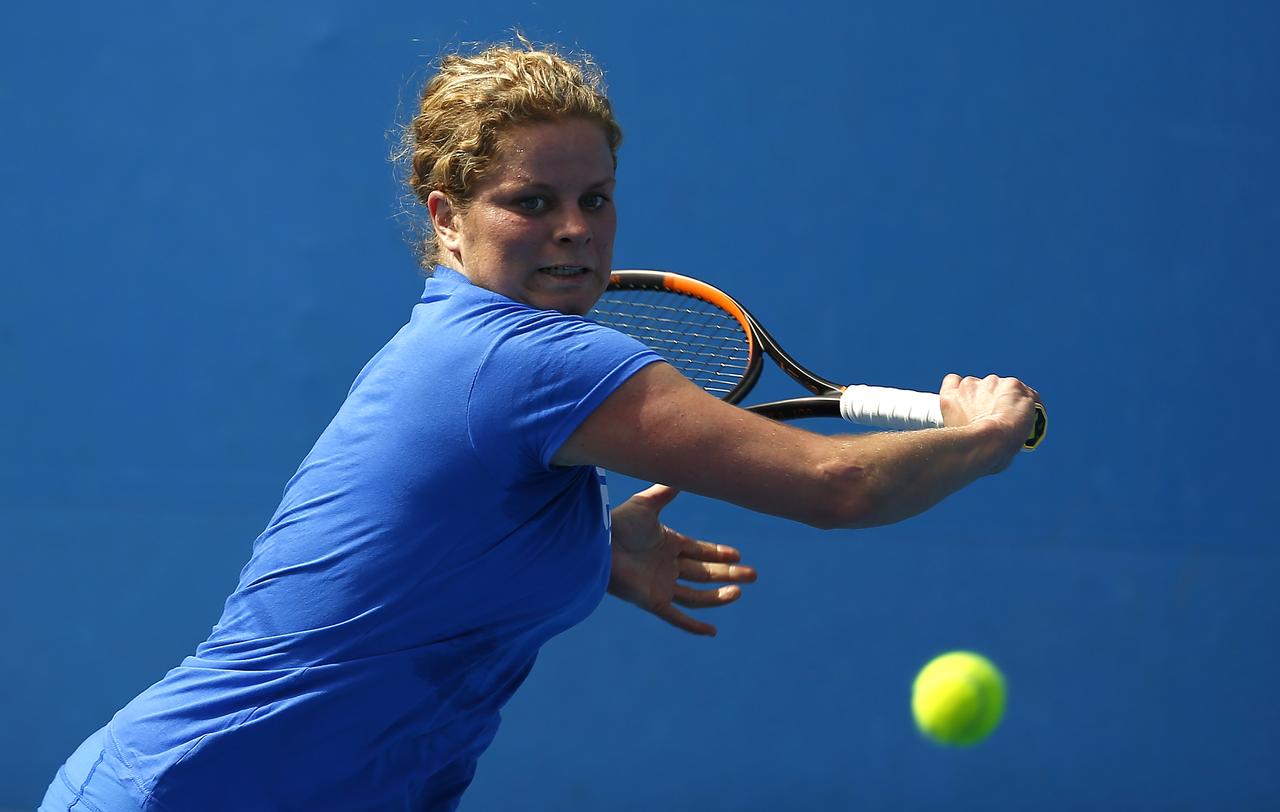 (Reuters) – Kim Clijsters says there was much to be pleased about in her comeback match against Garbine Muguruza after the Belgian matched the pace and intensity of the Australian Open finalist before losing 6-2 7-6(6) in Dubai on Monday.

Four-time Grand Slam champion Clijsters was making her first appearance on the WTA Tour since the 2012 U.S. Open and the 36-year-old said she was looking forward to getting more matches under her belt.

“I had a good feeling out there,” she told reporters at the Duty Free Tennis Championships.

“I do feel a little bit of, I’m not going to say relief, but a feeling of the pace I can handle.

“Obviously she’s probably not the hardest hitter out there. There’s some girls that hit the ball a lot harder. I felt like I was able to go toe-to-toe with her from the baseline.

“I felt like for a while I was dominating some of the points … the way I was able to get back into that second set, with the type of tennis I played, it’s something that is the positive. I’ll take that with me for the next matches.”

Muguruza, 26, said she was unsure of what to expect from Clijsters but thought she played well, particularly in the second set.

“I’m sure she’s going to get better and better, for sure give us a lot of trouble,” she added.