Pledge to step up support 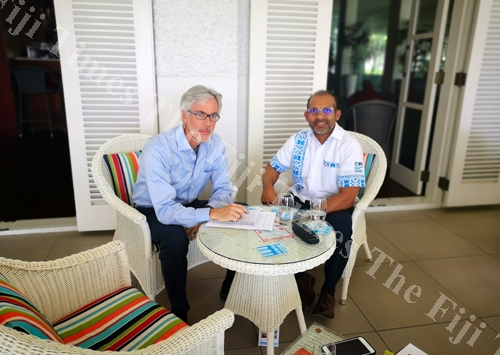 A SURVEY is in progress to look into the issue of childcare support after it was identified by the private sector as a key emerging barrier to increasing female labour force participation and productivity.

International Finance Corporation’s country manager for Pacific Thomas Jacobs yesterday said IFC had a survey in progress of both the public and private sectors to look into the issue of childcare support.

Mr Jacobs said the survey was the first step towards building awareness of the business care for employer-supported childcare and identifying tailored solutions for companies in Fiji.

“We are now working to use our expertise in delivering affordable housing for people in Fiji,” he said.

“IFC is supporting the Fijian Government on this proposed project as its part of their commitment to meet the growing demand in Fiji for quality housing at affordable prices,” he said.

Deva De Silva, IFC’s resident representative in Fiji, said they were also working on a new insurance scheme upon request by the Government, which would aim to help poor vulnerable families and farmers gain access to an insurance payout in the event of a severe cyclone.

He said the scheme was intended to benefit low income families whose homes would normally be considered uninsurable.