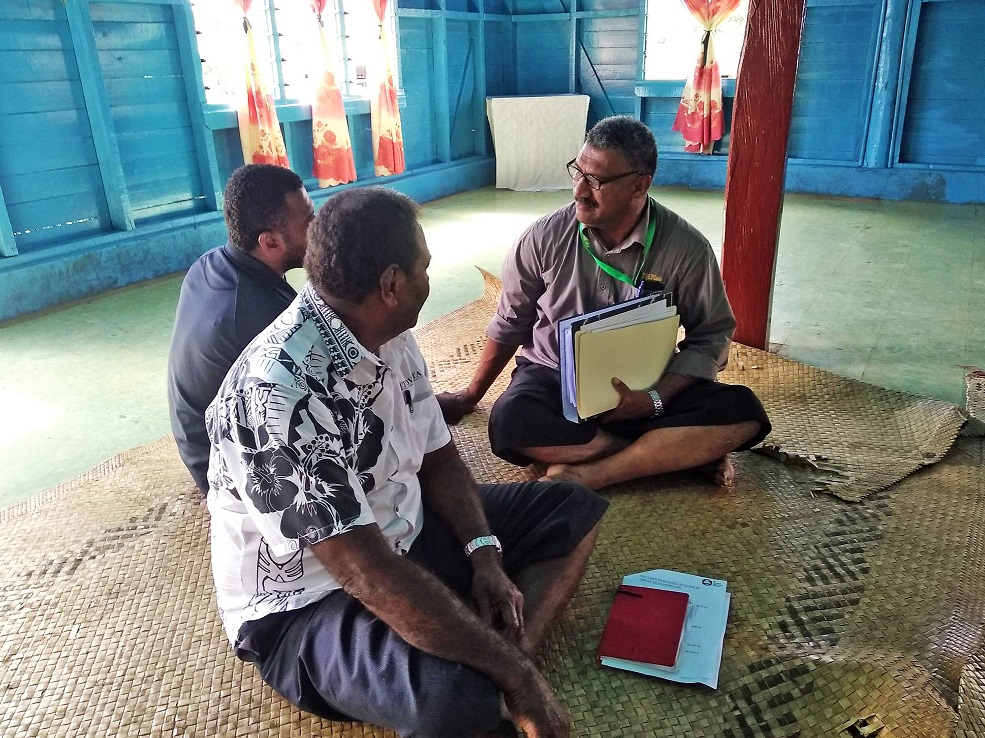 FIJI Pine Ltd and the iTaukei Land Trust Board will uphold and recognise the legal leasing of an area for pine farming purposes.

This was made known at a consultation held in Bua yesterday between landowners, TLTB, Fiji Pine Ltd and government officials.

TLTB executive Solomone Nata made this comment after queries of overplanting of pine were raised at meetings held in Dama district and Nabouwalu.

Representatives of landowning units in Bua were concerned about some pine farm areas which were not leased to Fiji Pine Ltd, but records with TLTB and the company that the same area was leased.

Other queries included pine planted for the mataqali on reserved land, but now sits in leased areas of Fiji Pine Ltd. Other issues also included the traditional giving away of land without proper documentation.

In clarifying the issue, Mr Nata said they would only work on legal records within their boundary of work.

To recognise a lease dealing without proper records, he said, would be unlawful.

However, if landowners have evidence of their queries and concerns, then they could always inform the company.

He said this was imperative to allow for the best solutions not only for the landowners, but for stakeholders as well.

Mr Cokanalagi said such concerns and queries had also been raised with them during consultations with pine landowners on Viti Levu.