Players not completely against partial sale of NZ Rugby 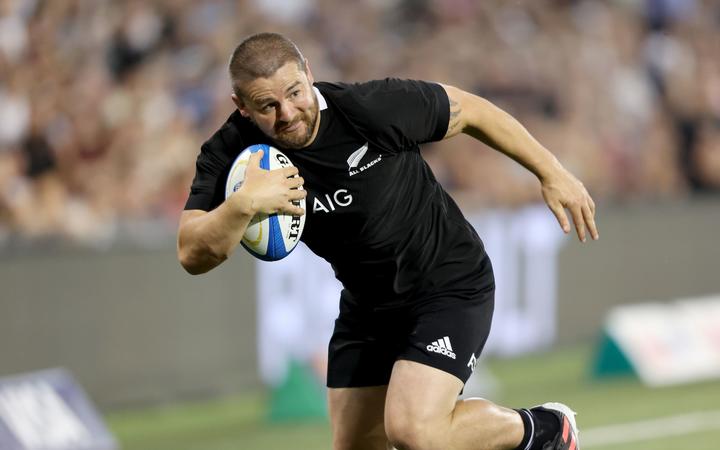 But Coles maintains the players remain open to discussion over a deal.

“Those boys who signed that letter and the ladies have been copping it but we wouldn’t be doing our job if we didn’t step in… that’s why there’s a players association so when deals like this happen we can have a discussion, it’s not about completely saying no we’re not accepting that, we would look like fools if the players association just didn’t say anything and New Zealand Rugby did the deal,” Coles said.

The 74-cap All Black said NZ Rugby and the Players Association are working in the best interests of everyone involved.

Coles stressed that any deal must preserve the All Black’s legacy which is hugely important for New Zealanders.

“The All Blacks is New Zealand’s team and like New Zealand Rugby we don’t want it to become a commercial, you know we don’t want to go away and take the legacy and the history away from New Zealanders and seem like a TV Show or a Comic book that gets thrashed.”

Coles said discussions with player representatives are helping the Players Association to develop their stance on the deal.

“I’ve been on a few of the zoom calls, it’s about having discussions and getting things that maybe they could do better or we could do better and kind of meeting in the middle, we’re not 100 percent completely against it it’s just about taking the time to meet and have a yarn and get things out then see what’s the best deal.”

Former All Blacks Sir John Kirwan and Sean Fitzpatrick have endorsed the deal, with Kirwan suggesting it’s time for a leadership at the Players Association appearing to single out its chief executive Rob Nicol.

Kirwan said the relationship between the two parties is broken.

“How can you start with mediation, you’re telling me that’s a relationship?”

“Maybe we just need a change. NZR has had a change, maybe the RPA need a bit of change because I just don’t think that relationship is working,” he said.